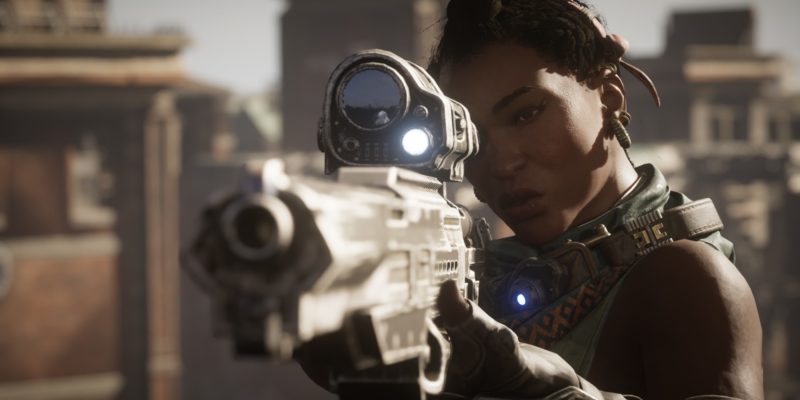 The Sniper class — unlocked after Act 1 – Chapter 4 when you meet Mikayla Dorn — is probably the best one in Gears Tactics. With their Longshot rifle and a number of perks that eliminate targets from afar, you’ll swear that the Locust invaders are fowls and the entire game’s a turkey shoot. Here’s our skills and abilities mini-guide to help you out.

Note: This guide is based on a completed campaign where several characters reached level 6 to 7. For the other classes, you can refer to our leveling and recruitment guide. Anyway, you can see my ideal build for the Sniper class below: 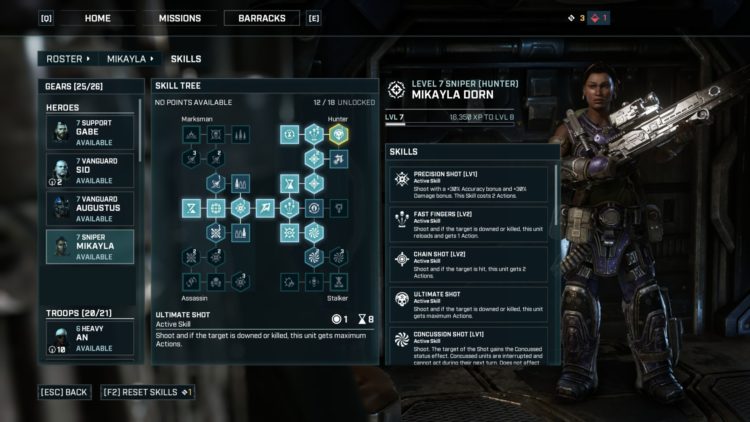 Mikayla Dorn is one of Gears Tactics‘ main characters, and you’ll often use her not just because she’s required in some missions, but also because she’s a Sniper. The default passive, Sharpshooter, gives you a reduced accuracy penalty for enemies that are further away along with increased critical damage.

From there, all you need to do is pick up additional skills in the Hunter branch including the following:

Although the Sniper class has other branches such as Marksman (killstreaks and bonus damage), Assassin (crit and accuracy focus), and Stalker (debuffs), I found that the Hunter branch has everything you’ll ever need. You should also grab Epiphany on the left-hand side of the skill tree so that wounding or killing enemies reduces a random skill’s cooldown. Snipers are also paired best with the Support class due to AP and cooldown resets. 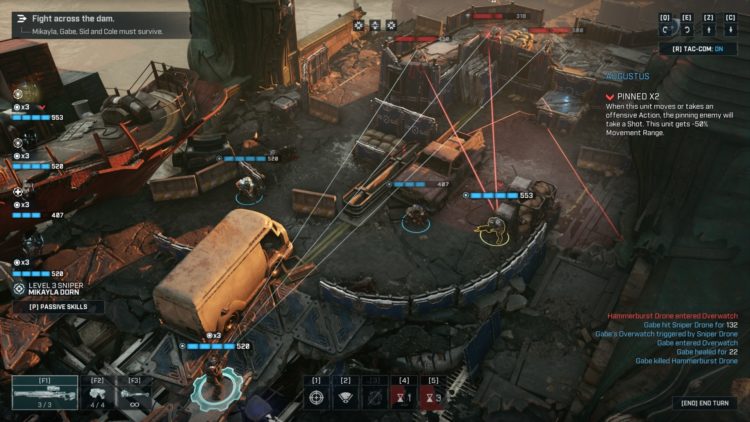 If you have leftover points, you can choose from the following: 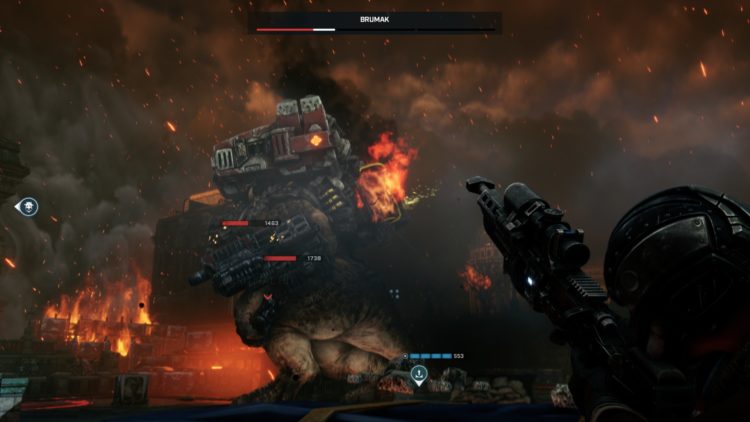 For Mikayla’s Longshot sniper rifle, I chose the following attachments: 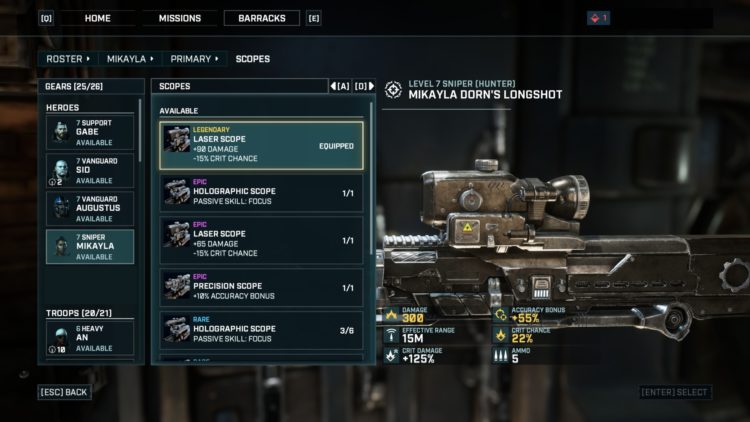 By Logan Broadley5 hours ago
Guides