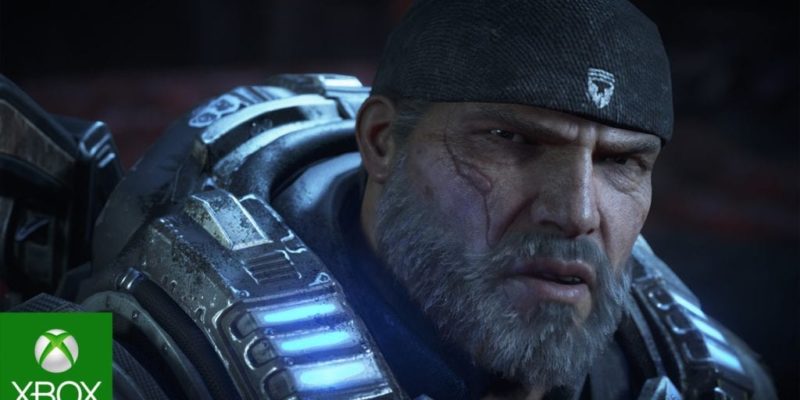 It’s not actually released until 11 October, but that hasn’t stopped Gears of War 4 putting out a ‘launch’ trailer. They all look like pretty burly men with high-performance weaponry, so I’m not going to try to stop them either.

JD Fenix (Marcus’ kid) and his pals are up against an assortment of freaky aliens; at least some of whom trashed his home village and killed a bunch of civilians. Clearly the only course of action is to get some bikes, some robo-mech suits, some massive guns, and put all that time spent in the gym to good use.

Gears of War 4 is coming to Windows 10 PCs, and it was also confirmed today that the PC version has split-screen co-op play. The release should have plenty of other PC options too.