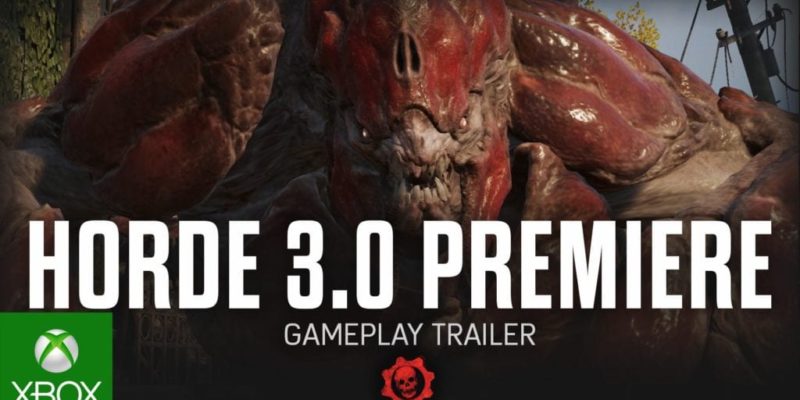 Microsoft has released a new trailer for Gears of War 4 showing off the co-operative Horde 3.0 mode. The trailer has a brief look at the Sniper, Engineer, Soldier, Scout and Heavy classes in this familiar five-vs-loads-of-aliens co-op activity.

The burly men and women of Gears of War land will need to adapt to the battlefield with new skills and abilities (looks like you’ll be able to build and place things like turrets if the footage is any indication) to make it through 50 waves of nightmarish alien creatures. If you missed them last month, it looks like Gears of War 4 will have some extensive PC graphics options to fiddle about with.

The game is coming to PC on 11 October, but it’s a Windows 10 exclusive so you’ll need that OS in order to run it.

Wireless HTC Vive prototype to be revealed this autumn