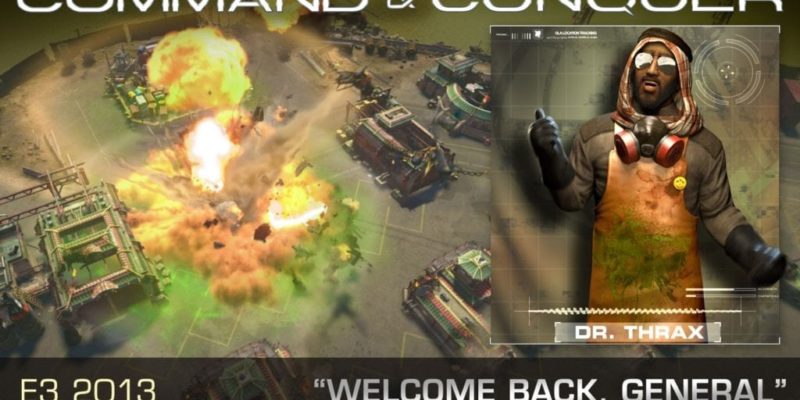 Ahead of EA’s E3 2013 press conference, a new trailer from the upcoming Command & Conquer revival has rolled out. We’ll no doubt hear more about this during the event itself, but for now enjoy a look at the Frostbite 2-powered game in motion.

The Victory Games developed title is promising “dozens” of generals to play as (or against,) with their own sets of unique units and abilities. Kind of like doctrines in Company of Heroes, I presume. It’s also said to be free-to-play, so expect microtransactions galore.

Command & Conquer will be on PC later this year.