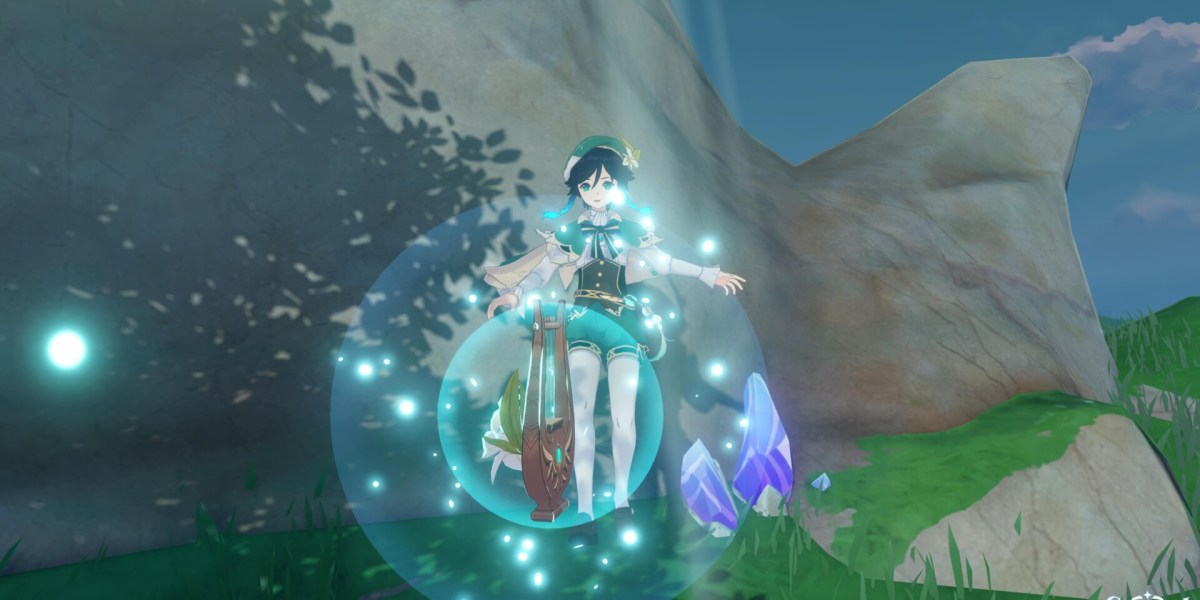 Crystal Marrow is a new item that you can obtain in Genshin Impact‘s Inazuma region. There are plenty of these on Yashiori Island, as well as several in the Kannazuka zone near Tatarasuna. You might want to grab a lot of these now since the resource will be used by a couple of characters. Here’s our Genshin Impact Crystal Marrow farming locations guide to help you with Aloy and Sayu’s character ascension material.

Note: For more information about the game, check out our Genshin Impact guides and features hub, as well as our version 2.0 overview. Likewise, please note that the findings regarding Aloy and Sayu’s Crystal Marrow material come from leaks and datamining such as those from Honey Hunter World/Honey Impact. Things may change once the characters are released.

The Crystal Marrow materials in Genshin Impact tend to be clustered on giant dragon bones. As such, you’ve got a visual hint as to where you’d see them on the map. You should be able to farm roughly 60 or more of these as you explore. 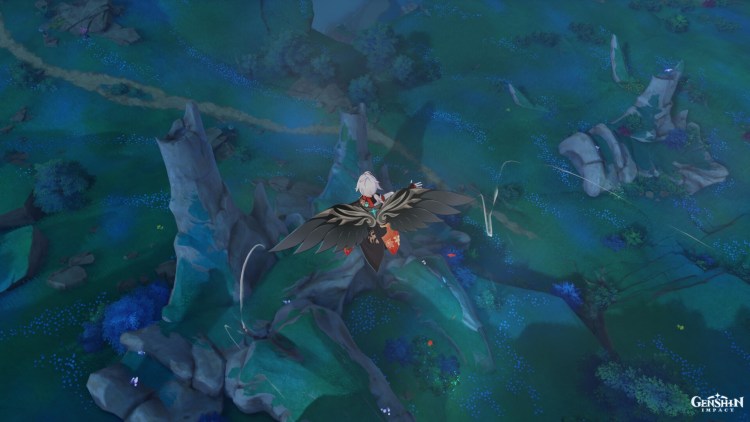 Some clusters can also be seen on dark grey rocks. For instance, in Kannazuka – Tatarasuna, jump off the cliff where you met up with Xavier for the Tatara Tales quest.

You’ll find no fewer than nine Crystal Marrows on the rocks near the riverbed. There are also two nodes if you check near the shoreline and the southwestern corner. 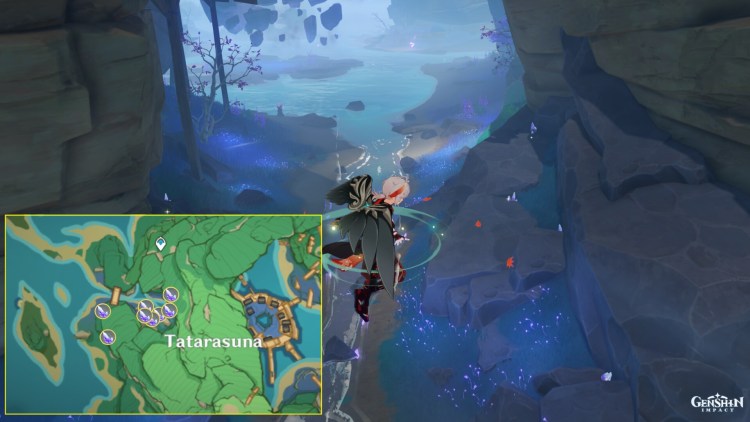 But, by far the area with the most Crystal Marrow resources is Yashiori Island. I only used a few icons here so as not to add too much clutter to the maps. 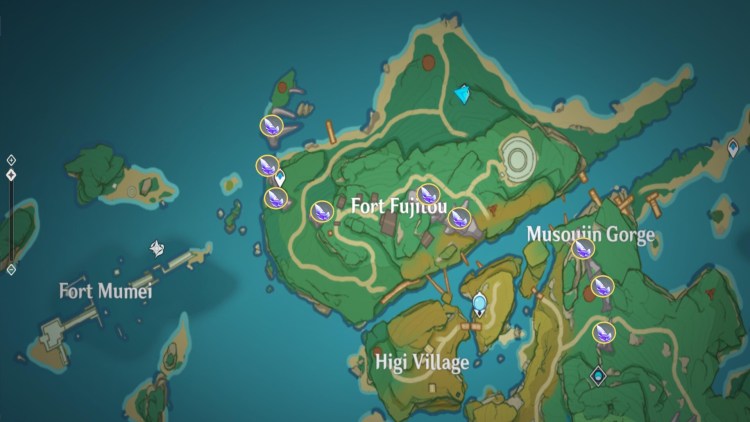 Anyway, there are several at the dragon bones near Fort Fujitou. There’s also a section on a small island to the northeast (where you can find one of the Lost Texts).

Meanwhile, if you fast travel to the Momiji-Dyed Court domain, you can check the skeletal remains just north of that spot. Don’t forget to take a look at the top of spiny protrusions if there are materials there too. 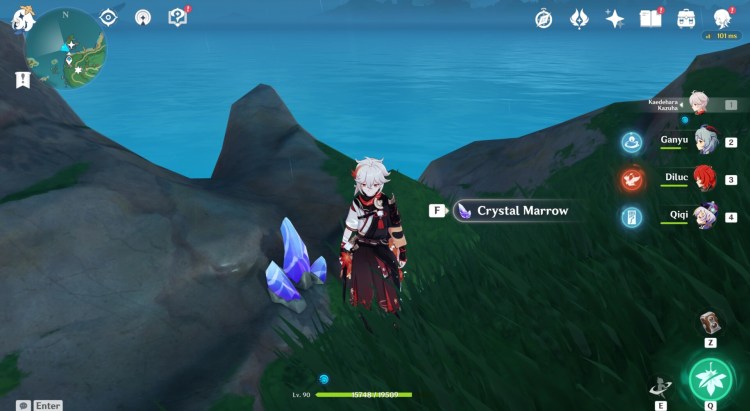 The southern section of Yashiori Island also has loads of Crystal Marrow. 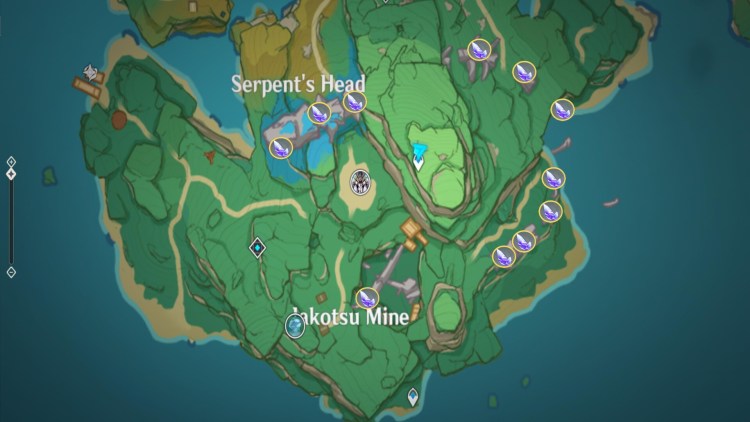 At Serpent’s Head, the spine and skull have a couple of nodes. The mouth of the dead serpent itself has resources as well.

Then, just east and southeast of that, you’ll find the rest of the creature’s skeleton. Likewise, there’s at least one node in Jakotsu Mine proper (near the generator pillar for the Orobashi’s Legacy puzzle). However, the Crystal Marrow spots to the southeast are actually close to the cavern that you visited as part of that puzzle. 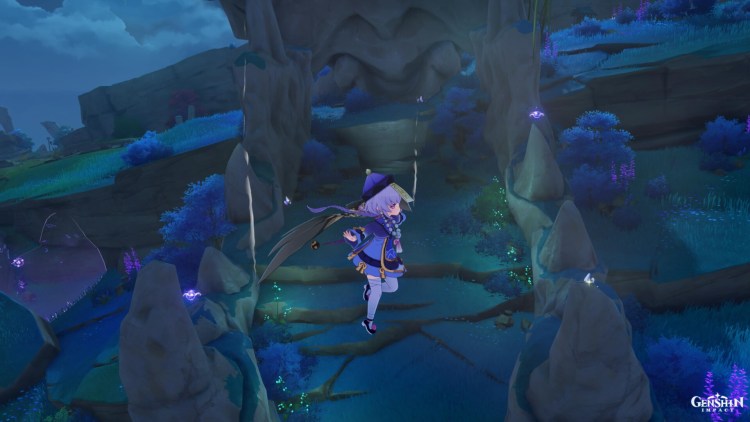 Dota 2 Nemestice Battle Level Bundle is here to tempt you

By Jack Salter43 mins ago
Guides

By Nathan Ball3 hours ago
Guides