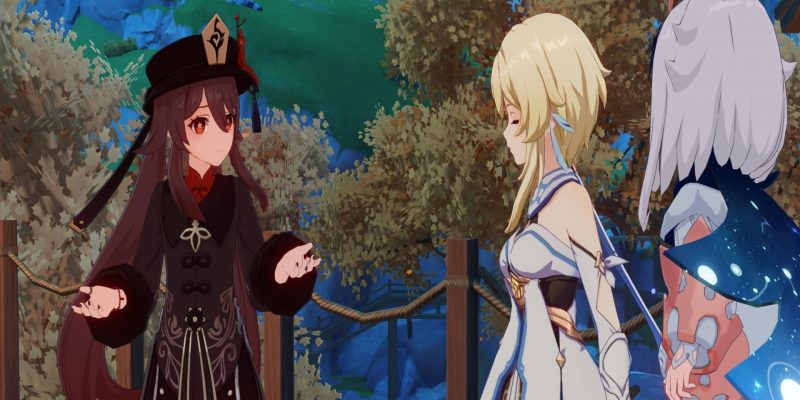 Hu Tao has just joined the roster, and she’s got her own quest called “Papilio Charontis.” Here’s our Genshin Impact guide to help you with Hu Tao’s story quest and its domain puzzles.

Like many story quests in Genshin Impact, Hu Tao’s tasks involve a bit of back and forth. Here’s part one: 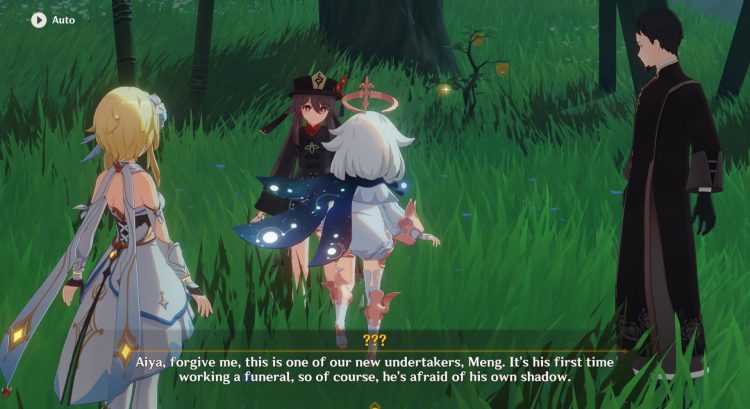 As for part two: 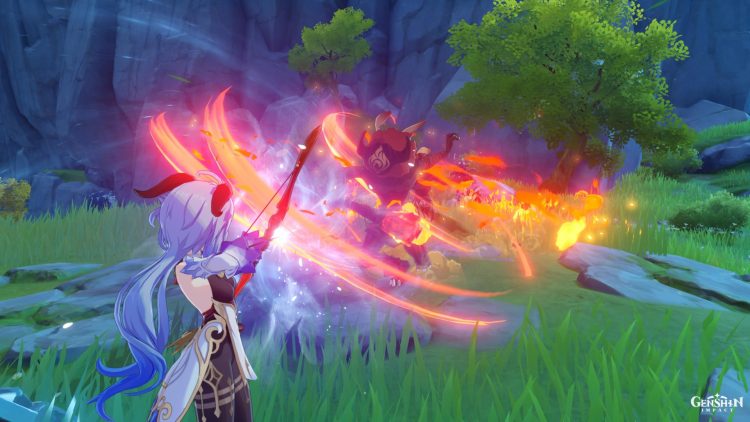 Lastly, there’s part three which takes you to the domain itself: 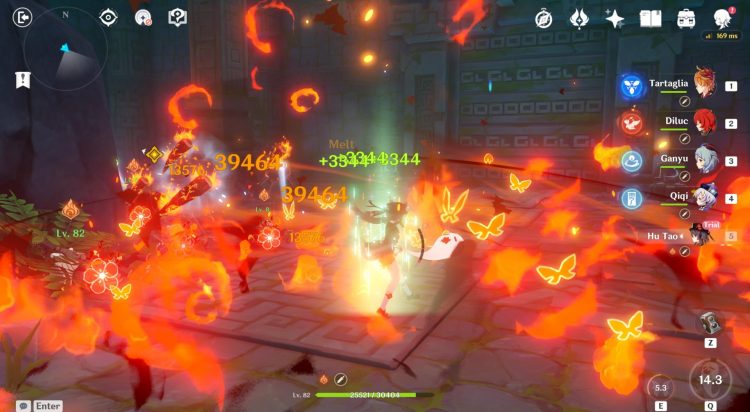 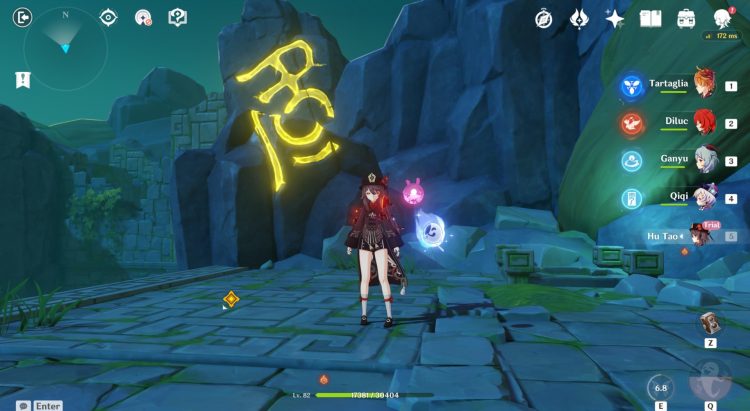 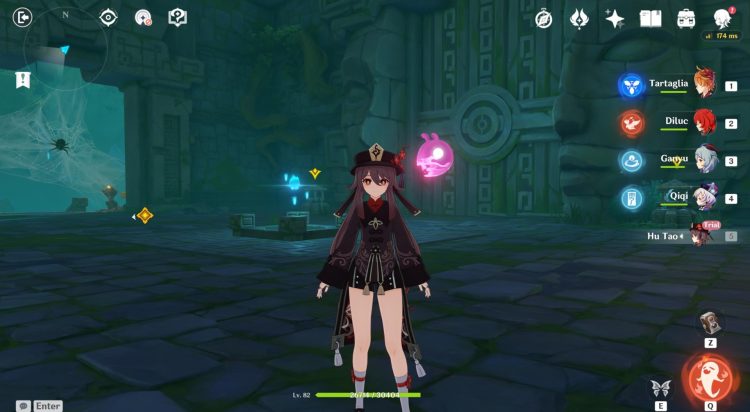 The final area is where you’ll talk to some ghosts, including Big G. Talk to Hu Tao to spawn a chest and the exit. Once you’re back at Wuwang Hill, speak with Hu Tao once more to finish her story quest.

Anyway, if you want to make the most out of Hu Tao, you can head to our character/build guide as well as our Silk Flower farming guide. 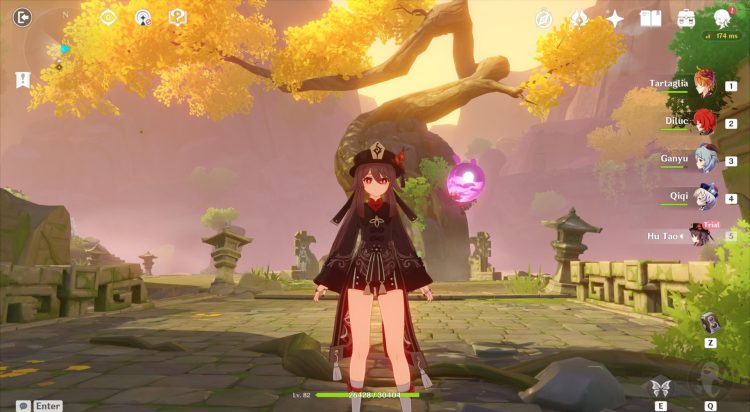