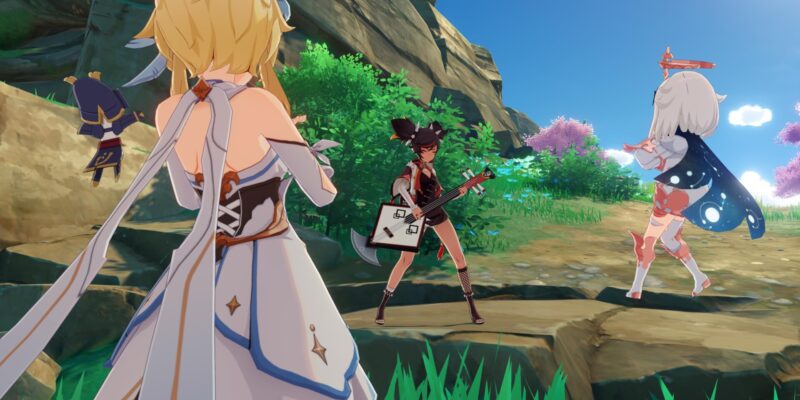 Let’s discuss the basics of the Labyrinth Warriors event and The Ominous Demesne in Genshin Impact.

Go ahead and choose the characters who will be part of your teams:

Note: Because the Labyrinth Warriors domain tends to be a lengthy slog, you’re better off bringing healers like Barbara or Qiqi. You can’t eat food, but you can use their skills to heal your characters as you explore the dungeon’s rooms. 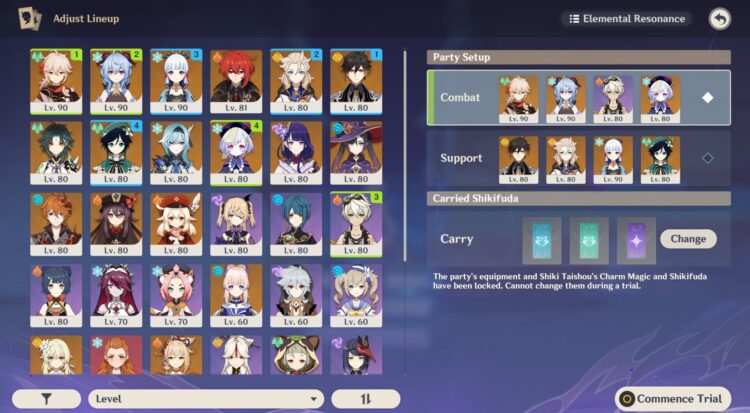 You may choose up to three Shikifuda powers. These are abilities or procs with three charges, and they can be activated when you press the “T” key. Here are some recommendations: 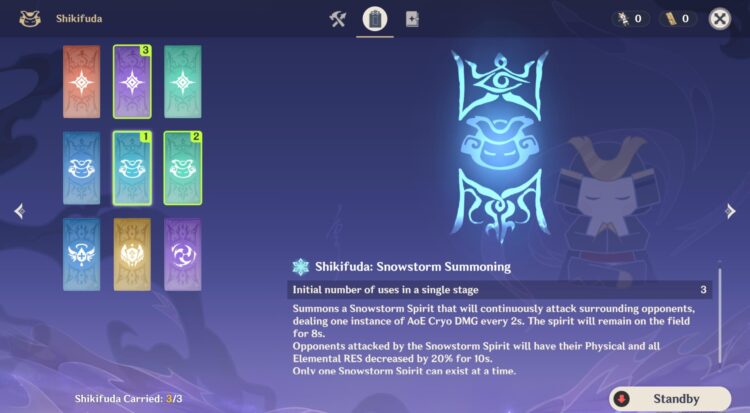 You can open the dungeon’s map by pressing the “U” key. At the start, the icons in each room won’t be revealed until you enter that area. Here are a few things you want to remember: 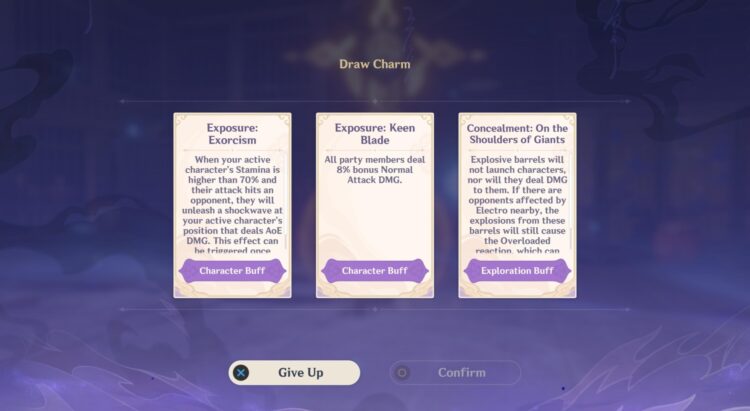 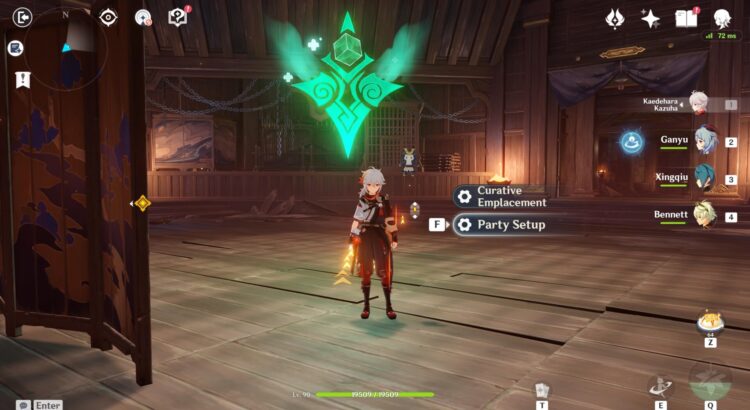 The Labyrinth Warriors event in Genshin Impact has lots of enemies on each dungeon floor. As mentioned earlier, these encounters are triggered if you interact with the red sword markers. These are also seen when you first click on the domain/trial name to see the mobs that are present.

As for the boss, The Ominous Demesne has you facing off against Ruin Graders. As you go through the hallways and rooms, you’ll eventually reach the area where you can do battle with them:

After clearing the first floor in The Ominous Demesne, a portal will appear. If you go through it, you’ll do the same process for the second floor (i.e., check rooms, open chests, battle mobs, and fight the boss). Once you clear the second floor, the portal will take you back outside. Anyway, let’s go to the next part of our Genshin Impact Labyrinth Warriors guide to discuss the challenge tasks and rewards. 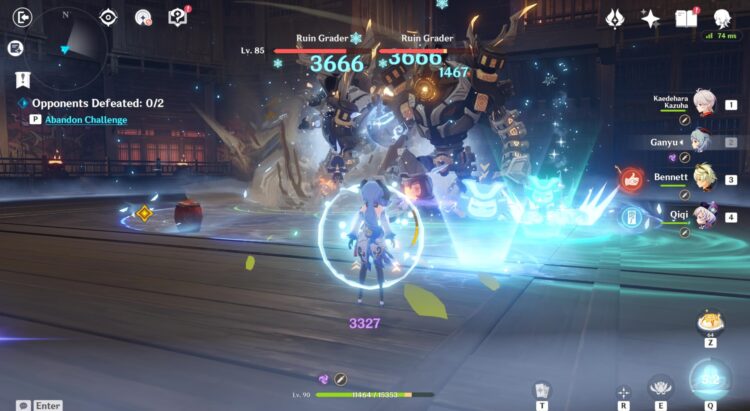