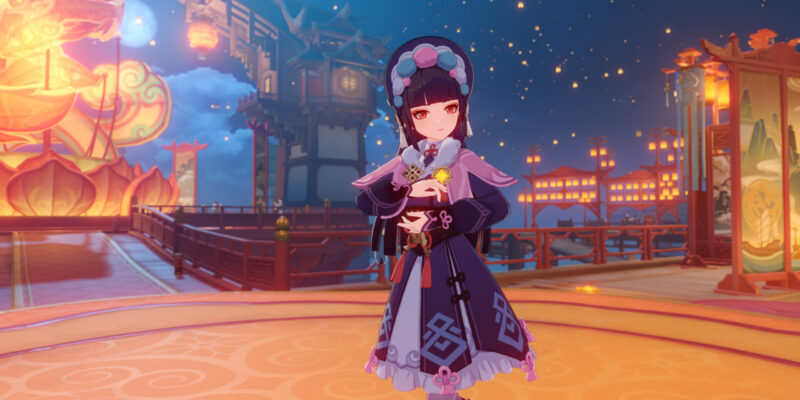 Genshin Impact events are a smorgasbord of different gameplay features. One day you might be fighting enemies, playing Fall Guys-esque minigames, or playing hide-and-seek. Yeah, we have variety. Next in the rotating list of event modes in the ever-popular gacha game is the Windtrace event. Which is just hide-and-seek. Or really, it’s just Propnight. You can turn into objects around a map and hide from a seeker. It’s pretty simple.

It was also a lot of fun, and a way to actually play with your friends. Genshin Impact does allow for co-op, but any cooperative play is severely limiting. There’s just not much to do, so anytime you can have a fun time with your friends in this game is a win. The Windtrace event has already run before in Genshin Impact, but this rerun is expanding with some new maps and gameplay additions.

The event starts today, January 13, lasting until January 27 and will be open to players ranked 20 and above. You’ll be able to start the event by talking to the NPC Gygax and forming a custom co-op party or going through a matchmaking system. You’ll either play as a Rebel, the hiders, or the Hunter, the seeker.

It’s a pretty easy concept. If you gotta hide, just hide. If you gotta hunt, hunt your prey. Throughout the event, you can earn Windtrace Coins to earn prizes such as Primogems, Mora, or Hero’s Wit. Players also can choose from certain buffs depending on their roles. Don’t forget to disguise often to turn into objects like barrels or crates to throw off the Hunter. A much appreciated nerf is also in the game, as characters like Mona and Kamisato Ayaka can no longer use their special sprints to sink into the floor. No cheaters in hide-and-seek, please.

You can read more about the Genshin Impact Windtrace event on miHoYo’s official website here. 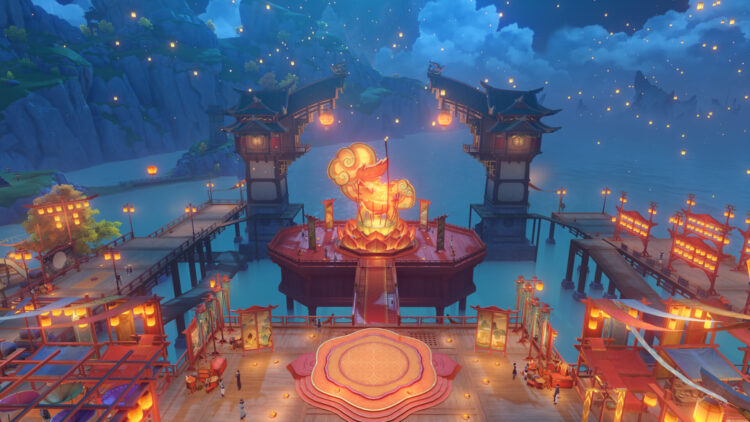