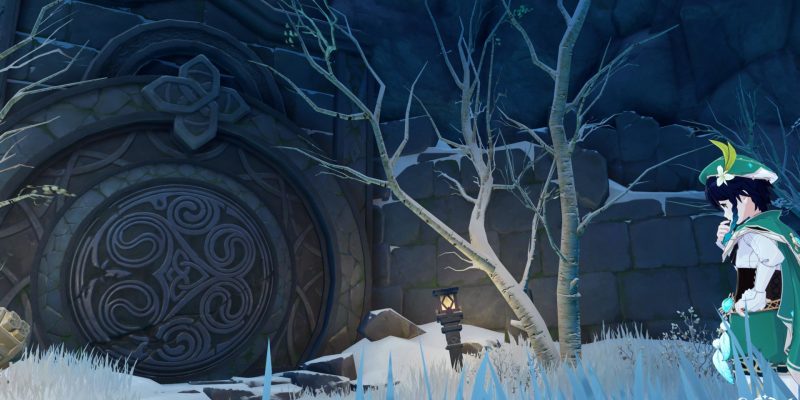 There’s a lot of stuff to discover in Genshin Impact‘s Dragonspine region. One of those happens to be the secret door found at the top of Starglow Cavern. You’ll need to find the Princess’ Box, Priest’s Box, and Scribe’s Box to open it. Here’s our guide to help you out.

Genshin Impact‘s Starglow Cavern area in Dragonspine is likely a place you’ve visited already. If you’ve been destroying the Frost Shards to unlock the Peak of Vindagnyr domain, then this is one destination with that objective.

However, that objective takes you to its depths. As for Starglow Cavern’s secret door, you’ll need to go up. 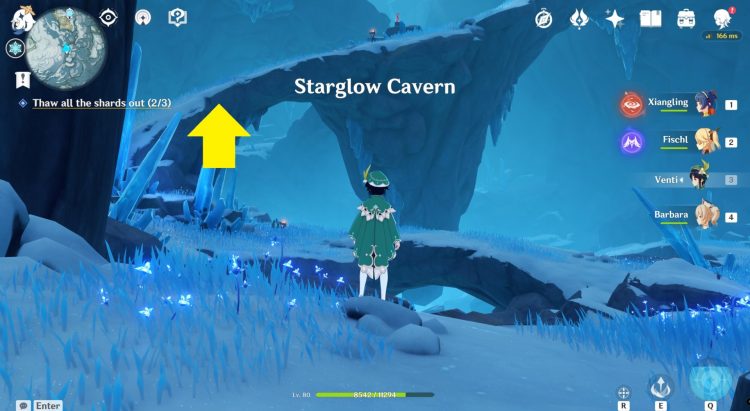 Follow the sloping pathway going to the top of the cave system. Eventually, you’ll see a ledge that’s jutting off to the side. That’s the way to the secret door.

If you follow the regular path, it’ll take you to a fight against a Ruin Grader. 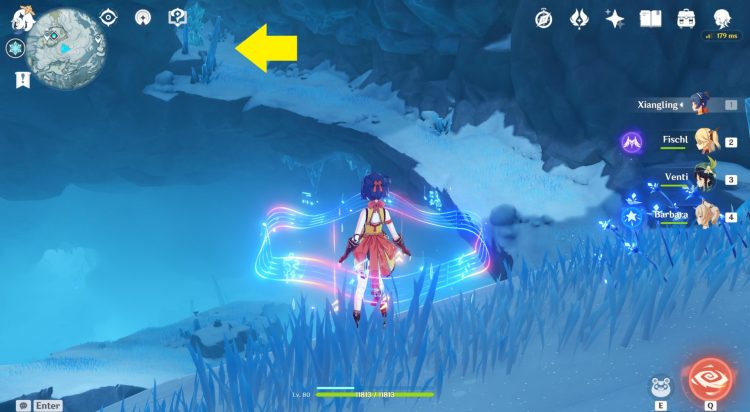 Here are their locations on Genshin Impact‘s map: 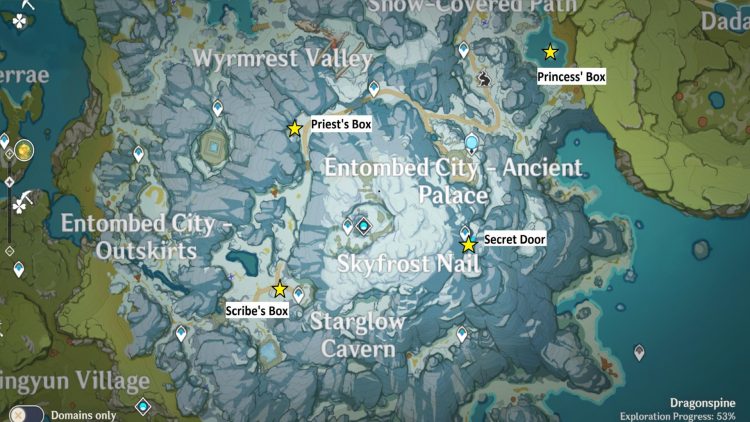 Start the challenge in the middle of the small island. You’ll need to eliminate three Abyss Mages (one Cryo, then a Cryo and a Hydro at the same time). 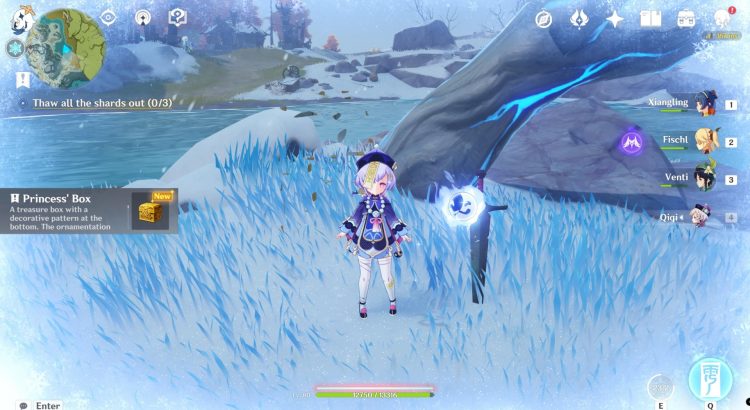 Inside the chest at the top of a ruined tower. 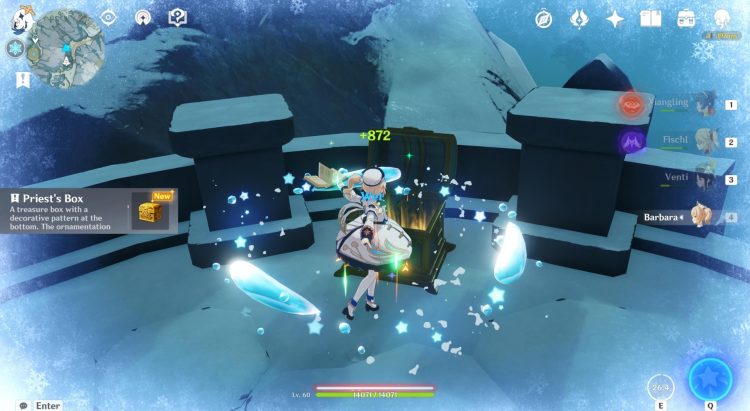 Interact with the gravestone near the fast travel point. Give three Cecilia flowers. 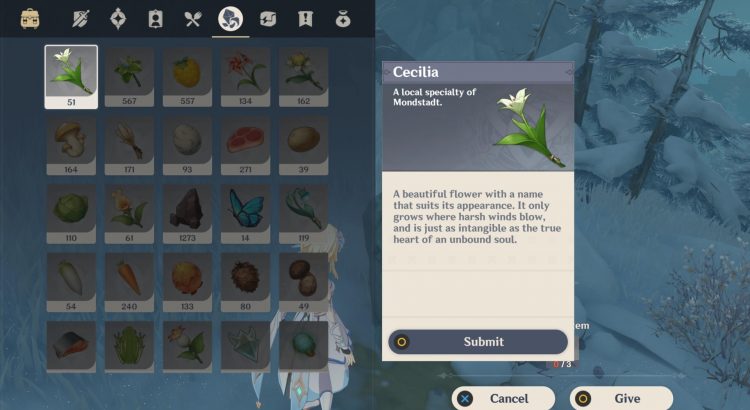 After obtaining all three boxes, head to Starglow Cavern’s secret door and place them all in the device. The doorway should open and you’ll find yourself in a small chamber.

Inside, you’ll spot three treasure chests (one of which contains a secret Crimson Agate), as well as one of the eight Dragonspine stone tablets. Oh, and you’ll get an achievement for entering Genshin Impact‘s secret door, too. 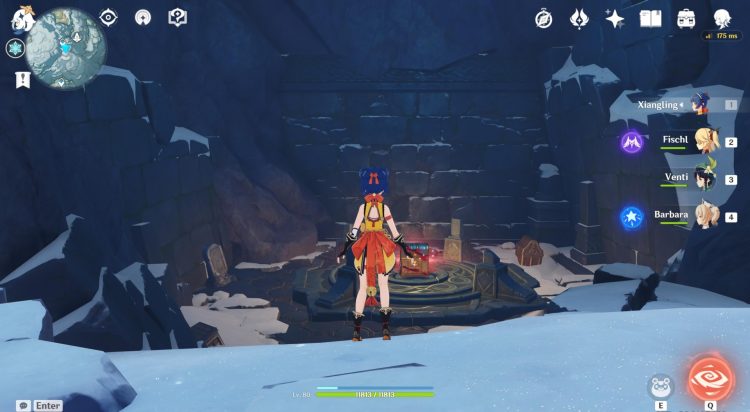 Lastly, if you climb to the top of the crags just outside this chamber, you’ll find an Anemo Collection challenge and another Crimson Agate that’s easy to miss. 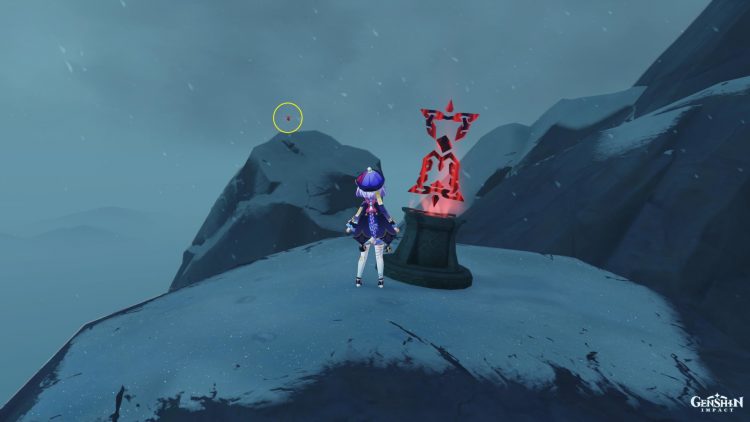 By Jason Rodriguez26 mins ago
Guides