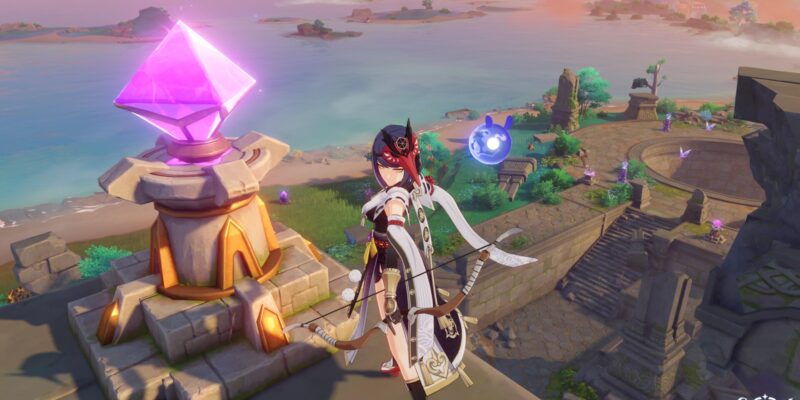 There are many secrets that can be found while you’re exploring Watatsumi Island. There’s one in the Suigetsu Pool area, which actually has a domain that you can unlock. While you’re here, your curiosity might get piqued because of the contraptions. Here’s our Genshin Impact guide to help you solve the Suigetsu Pool relay stone puzzle.

Let’s assume that you’ve already unlocked the Palace in the Pool domain. That means you’ve also fully drained the water in the lower chamber, and you’ve spotted some relay stones, too. So, what exactly do we need to do for the Suigetsu Pool relay stone puzzle in Genshin Impact?

First, jump down below to the underground corridor. If you make a left, you’ll see the following: 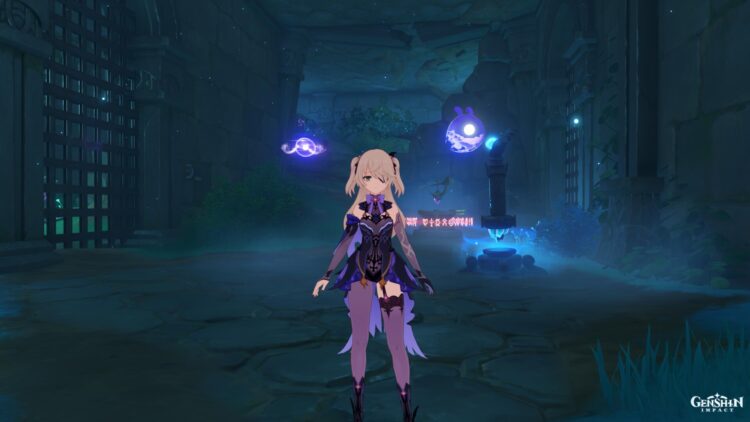 Note: There are several Sango Pearl nodes here. Also, if you have the Electrograna buff, you can rotate the Phase Gate to get teleported to a room with an Electroculus behind a Thunder Barrier. 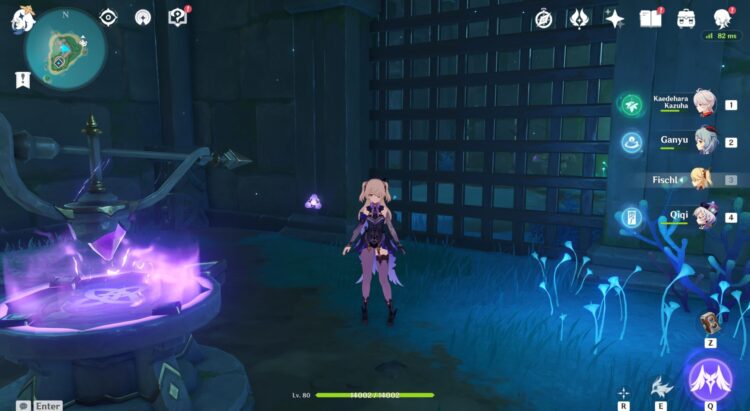 Next, tag the Electro Seelie so it continues to fly upward. Follow it until you reach the open area (and don’t forget to pick up the other two relay stones as you’re heading out). Start placing these in decent positions that will cause a beam to link the fixed crystals. You can see the image below where I dropped the relay stone while in mid-air to get the beam to connect.

For the third relay stone, place it near the fixed crystal that’s furthest away. Then, grab the Thunder Bough/Electrograna buff near the shore. Position yourself so that you’re also a conduit for the beam.

This will spawn an Exquisite Chest. That’s it, you’ve solved the Suigetsu Pool relay stone puzzle in Genshin Impact. 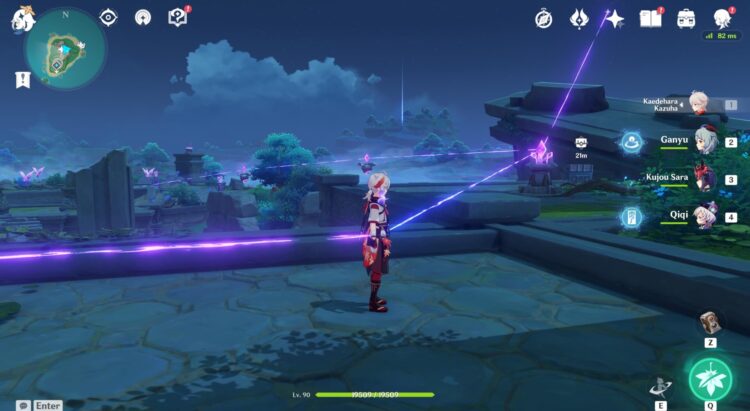 Super Animal Royale review — In and out, a 20-minute adventure