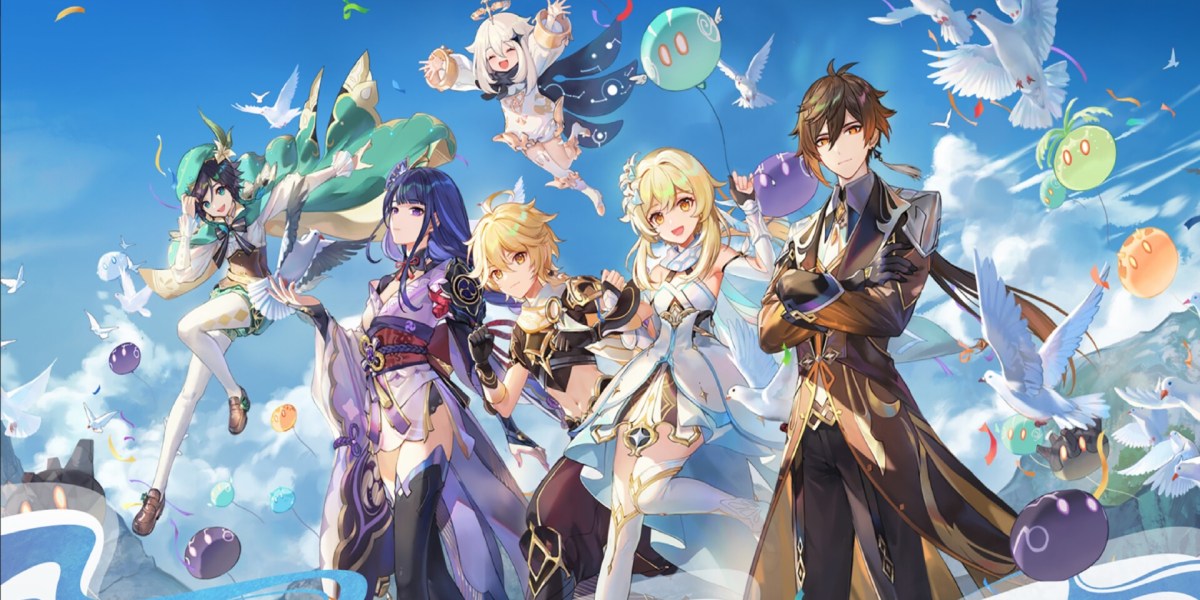 Since we’re discussing several characters in our Genshin Impact 2021 anniversary tier list, I’ve divided this article into multiple parts. You can refer to the pages below:

For reference, I did not include the Traveler and the characters that I’ve never gotten via wishes (i.e., Keqing and Jean). Likewise, the tier list only uses distinct categories, so there’s no “S+” rank. Also, for the sake of comparison, Amber would be an F-tier character.

Another point I’d like to mention (and why I didn’t include the characters that I don’t have or those that I’ve barely played) is that practical testing also applies. There were characters who were truly amazing, at least on paper and in the most ideal situations. However, some were more complicated to use than others (i.e., animation canceling or full rotations). As such, those who were easier to use provided better consistency and throughput. Power creep is also considered since some of the initial characters who were introduced when Genshin Impact launched last year were unrivaled. But, they’ve been supplanted by better options as time went by. 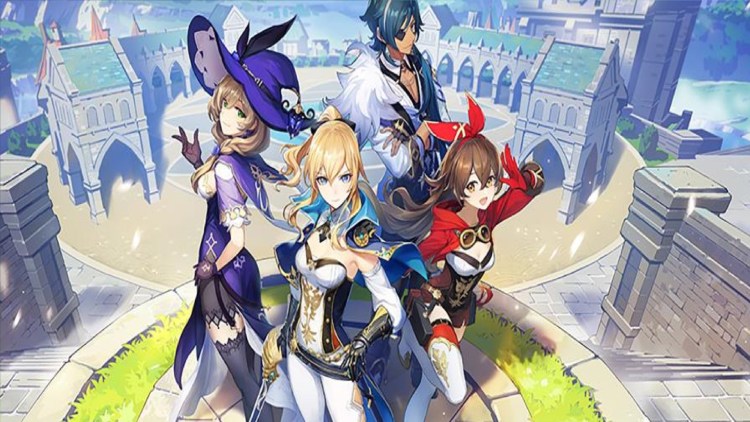 Gungrave GORE gets fresh gameplay footage, and Ikumi Nakamura has joined the team