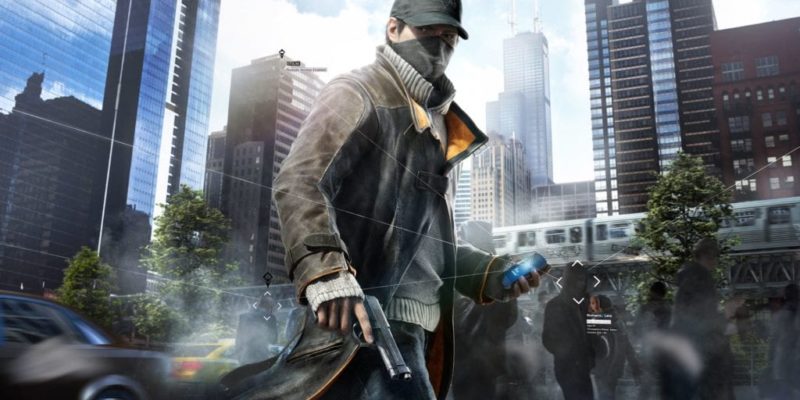 Free games! Yes, it’s a free game but it’s only going to be available for a few days. Ubisoft is giving away the original Watch Dogs on PC which was released back in 2014 for free.

The offer starts 7 November at 4PM UTC and the game will be available for free until 13 November 4PM UTC. To get hold of it, you will need to have a registered Uplay account and we’re assuming Ubisoft is using this promotion to encourage user sign-ups. Still, it’s a free game and great if you already have a UPlay account.

To grab it either head to this page, or open up Uplay and it can be pre-loaded now. Tim reviewed Watch Dogs at the time of release and called it “decent but not great” giving it a 6/10 but it’s worth a look now as it’s free. This is how he summed it up:

I kind of want to say that this is, once again, the Curse of Ubisoft in action. The flawed Far Cry 2led to the exquisite Far Cry 3; the proof-of-concept Rocksmith led to the full-fledged Rocksmith 2014; the disappointing Assassin’s Creed led to the phenomenal Assassin’s Creed 2. Watch Dogs is decent, but as the first entry into the series it’s still trying to find its niche and its style, and as a result it’s a little bland and all too repetitive. It successfully apes a lot of other games without ever really finding a way to stand out on its own, and the hacking isn’t really enough to push it past “me too” status. I’m damning it a little harder than I’d like to – because, for all its flaws, hacking through Chicago is still a reasonably entertaining experience – but Watch Dogsgets old fairly quickly and it’s bound to disappoint anyone who even remotely bought into the impossible hype.