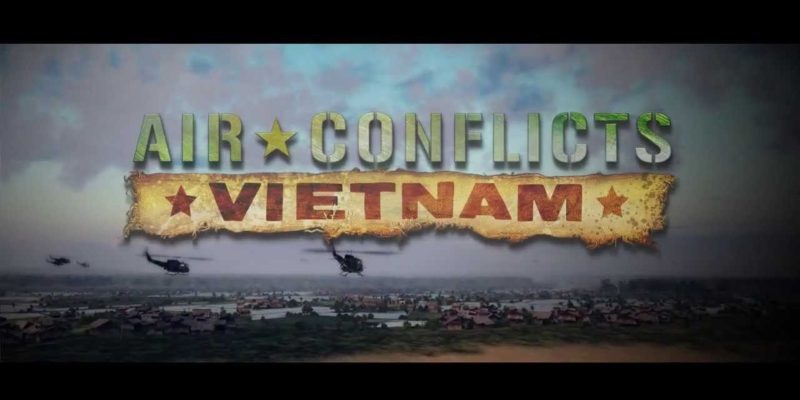 A new trailer for BitComposer’s Vietnam themed action flight sim has flown in today showing action from the game.

This Air Conflicts: Vietnam “Takeoff” trailer highlights the different aircraft used by the US forces during the 60’s conflict. Players will be tasked to take on missions in aircraft and helicopters with the ability to also customise their load-outs on  the aircraft which are all based on the real models. There’s also multiplayer mode for good measure too.

Not to be mistaken for a true flight sim, this is more of an arcade style game but that’s pretty obvious when you view the latter part of the video.