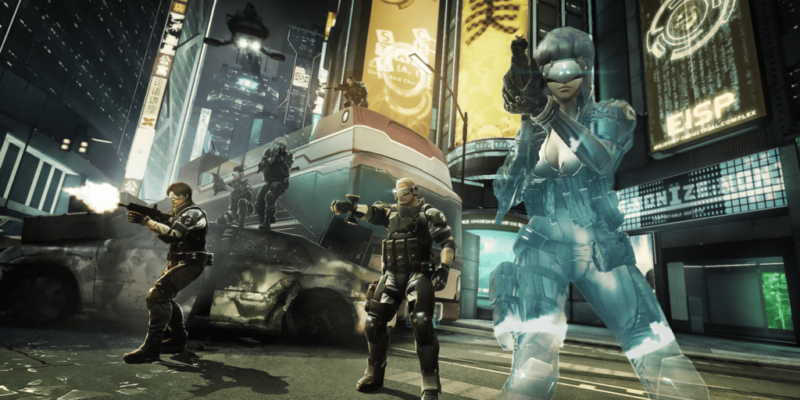 Neople’s sci-fi shooter Ghost in the Shell: Stand Alone Complex – First Assault will be heading into open beta next week.

The shooter with the ridiculously long title has been in a paid Early Access closed beta for some time on Steam but it’s now time to unleash it to the masses from next Thursday, 28 July.

We took a look at the game earlier this year and it showed some real promise, especially for fans of the cult anime series. The game features eight operatives each with their own special cyber skills, and it you watched the series, some of the game’s features characters and locations will be familiar.

When the open beta launches, Neople will be adding a new original operative and a new mode which has been inspired by The Ghost in the Shell: Stand Alone Complex series which adds a new hacking element to the game.

The game is definitely worth a look if you haven’t already.