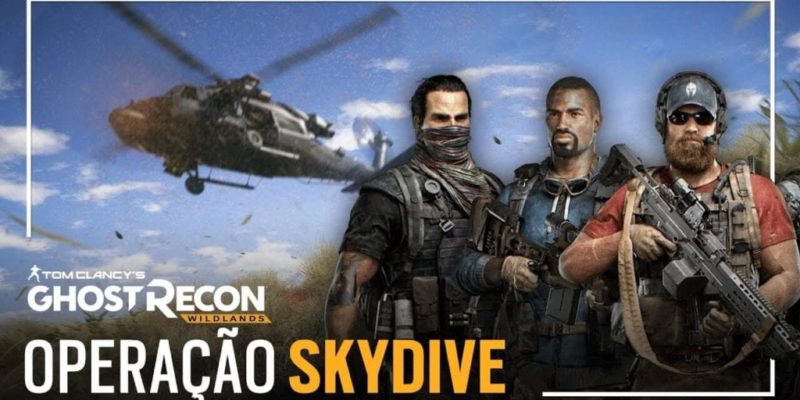 Ghost Recon: Wildlands is UbiSoft’s next big release and a few minutes of gameplay has appeared.

The video below shows snippets of action from a mission to demonstrate some of the different aspects of the gameplay. The mission kicks off with some sniping, then a skydive from a chopper, the chopper providing distracting cover fire, some infiltration, a hostile capture, and then an escape in a chopper. It all looks solid enough and pretty much what you’d expect.