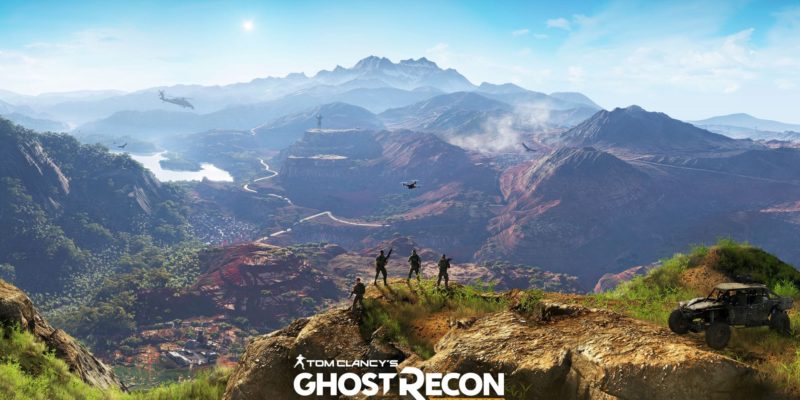 Ubisoft’s Ghost Recon: Wildlands will be launching very soon and budding soldiers should start preparing to take on the drug lords.

We assume you have already pre-loaded the game and are ready to go. The release times are as follows on 7 March but it’s a little confusing depending on where you purchased the game. According to Ubisoft’s own release schedule in the image below, the Uplay version will be out at 12:01 AM GMT in Europe but the Steam version will come out at 5AM GMT in Europe on the 7th. However, US gamers will get it at midnight no matter where it was purchased.

Take a look at the image as it might clear things up for anyone not sure when it’s releasing. 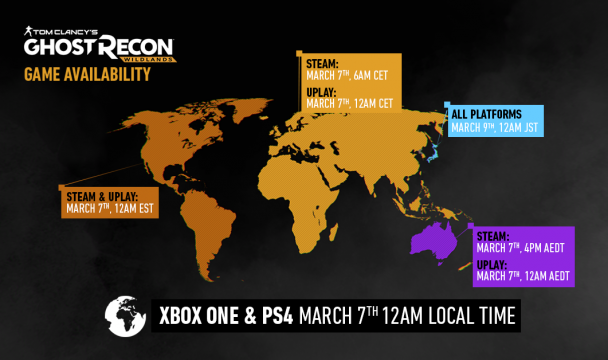