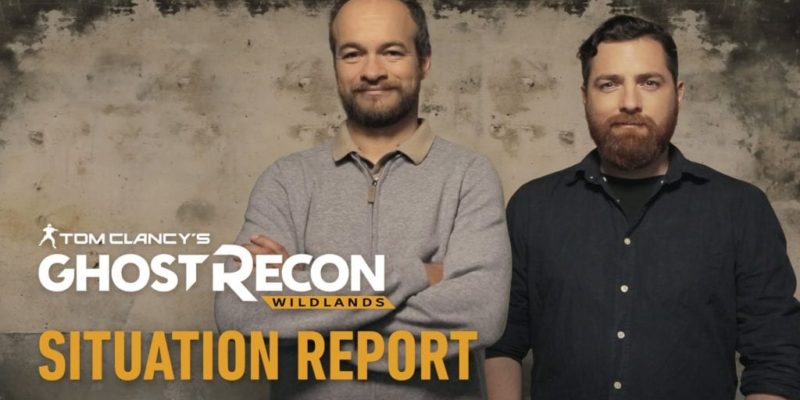 Tom Clancy Presents Tom Clancy’s Ghost Recon Wildlands has a five minute video out, in which some Ubisoft developers field a couple of queries about the game.

Things like “How will game progression work?” (the story is non-linear, apparently, so you can tackle things in the open world in the order you wish), and “Can you play solo?” (yep, it just means your three buddies will be AI-powered) are addressed.

It also sounds as if missions will be a little MGSV-ish, with players able to control the time of day, drop zone and equipment that they (and their team) bring with them on each operation. Hard to say for sure at this early stage, though.

This latest video has some footage in it too, but as far as I can recall it’s stuff we’ve seen from Ghost Recon Wildlands before. Said footage looks very much like it’s running on a PC.