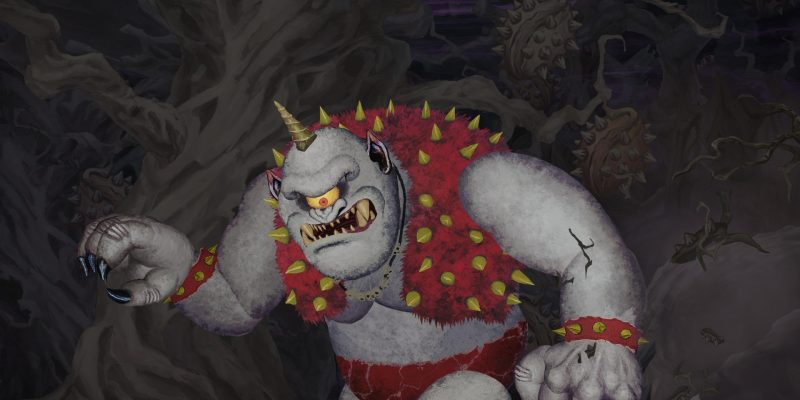 Ghosts ‘n Goblins was always one of those daunting, yet consistently enjoyable games. As time went on, however, the series stopped getting new entries. That changed this year with the release of Ghosts ‘n Goblins Resurrection, which is coming to Steam tomorrow. Despite what the title might imply, this is not a remaster or a remake, but an all-new game in the series that brings some surprising updates to the formula, while still staying true to the classics. It’s a ridiculously tough time to be sure, and the series isn’t for everybody. So the question stands: is it worth it?

The story in Ghosts ‘n Goblins Resurrection doesn’t pull any punches. Arthur is hanging out on a hill with a princess when she suddenly gets kidnapped. He goes off to die repeatedly. I mean, save her. Mostly the first one though. The game is very much like previous entries. You walk to the right while doing your best to survive a relentless onslaught of death and destruction. You’ll still collect weapons to stave off monsters, lest they touch you and remove your armor. And skin. The game is very much at home with the rest of the series, but there are plenty of differences.

The visuals are wonderful, with a storybook aesthetic that is both colorful and charming. The stages are varied, and the characters are beautifully animated, making this a true feast for the eyes. The game has branching paths that allow you to select from multiple levels. There are even collectible bugs to find, which are used to upgrade Arthur’s new magic spells. As always, each level culminates in a boss battle. But you can actually back out and play every level without losing progress. Levels have blue flag checkpoints that you can choose to start at from the menu, so if you decide to stop playing in the middle of a level, you can go right back to where you were if you stopped at a blue flag. 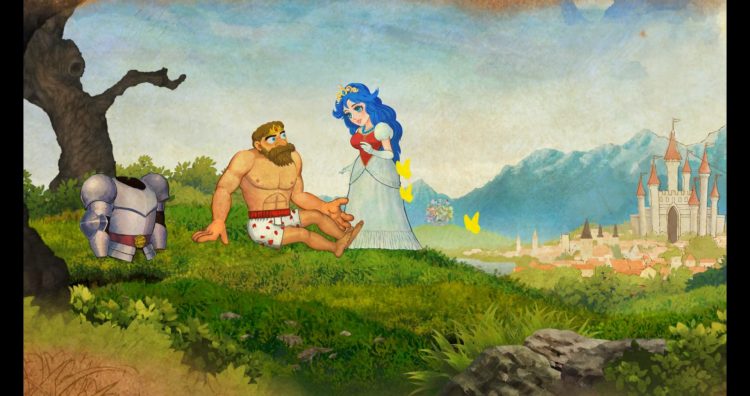 Of course, Ghosts ‘n Goblins Resurrection is insanely hard. Random enemy spawns will keep you on your toes, and the platforming challenges are tough as nails. There’s some surprising mitigation to be found though. The game lets you select from one of four difficulty levels. Easier settings allow Arthur to take more hits and provide more checkpoints. Despite this, the game might actually be harder than the old ones. There are infinite lives and lots of checkpoints, but the level sections take that into account.

The enemies and bosses feel like they’re faster and more vicious than in past titles, and this is complicated by the fact that Arthur is as sluggish and rigid as ever before, if not more so. The controls are good, but I wish they had been updated more. Arthur controls like he’s moving in molasses, and it feels at odds with the level design and enemies he goes up against. It doesn’t help that the controller support on PC is kind of iffy. I had to manually rebind all of my DualShock 4 buttons to get the game to play as I wanted, as the default just didn’t cut it. Ghosts ‘n Goblins Resurrection is worth picking up for series fans, but newbies will likely just find themselves insanely frustrated by the controls and difficulty. 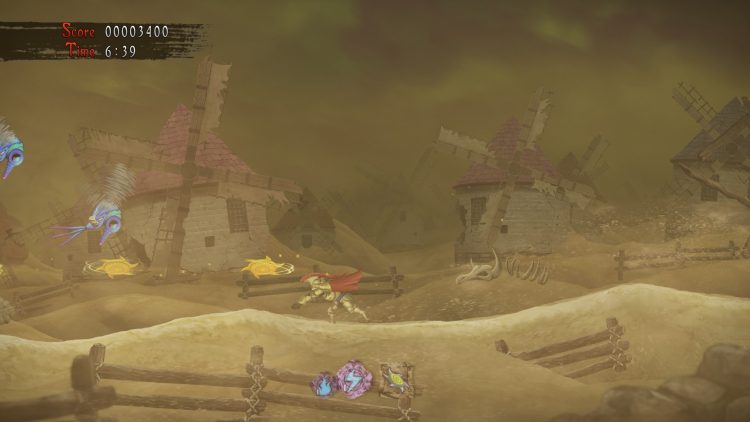 By Kurt Perry1 day ago
Previews