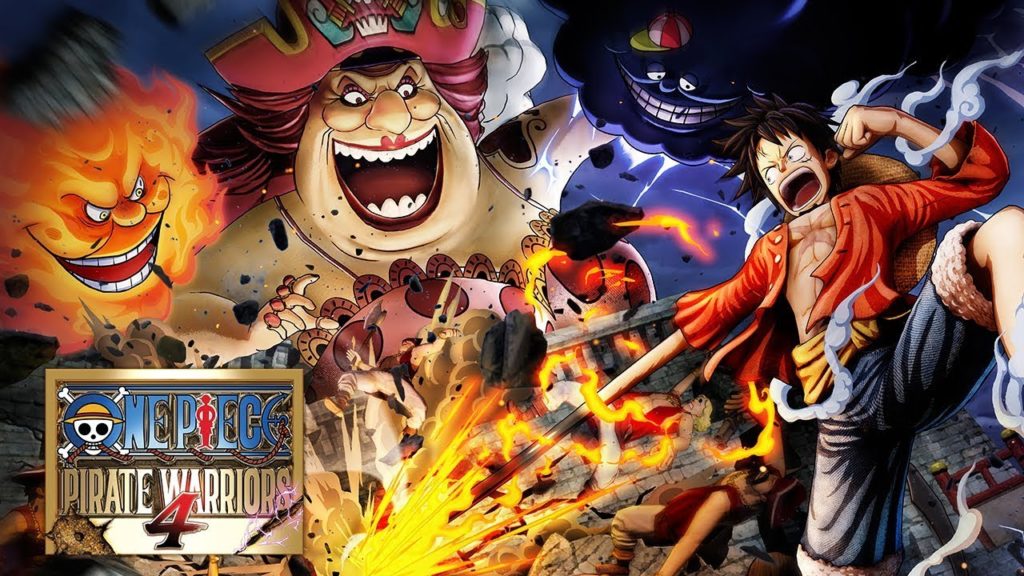 Everyone is pissed off with Luffy (aka Straw Hat) in the latest trailer for One Piece: Pirate Warriors 4. But that’s nothing new. More importantly, the trailer introduces two more playable characters to the game’s roster: Kaido and Big Mom. These new characters are formidable foes, and both are among the four most powerful pirates in the world.

The aptly named Big Mom is almost 29 feet tall and is captain of the unoriginally named Big Mom Pirates. She’s clearly more powerful than she is eloquent. Big Mom’s specialty is controlling the weather using the power of Zeus and Prometheus. In the Pirate Warriors 4 trailer, you can see how her range and power serve to demolish waves of enemies.

The other character added to the roster is Kaido. As mentioned, he’s one of the four strongest pirates in the world of One Piece. But his other title is even more intimidating: Strongest Creature in the World. There’s no ambiguity in that. Kaido is the Governor-General of the Beast Pirates. His specialty is transforming into a dragon to destroy enemies with powerful, wide-range attacks. One Piece: Pirate Warriors 4 will come to PC on March 27, 2020. Players who pre-order the game will receive some early character unlocks, as well as two unrevealed exclusive costumes.