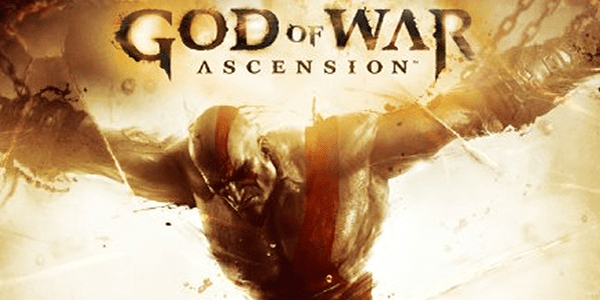 Some more God of War: Ascension footage will be shown today, as announced on the official Playstation Blog. The footage can be watched on USTREAM, with the video being hosted live from Sony Santa Monica Studios. The footage is likely to answer a lot of the questions on peoples minds, including the popular query, does it have multiplayer? Yes it does.

You can watch the stream here!

Live video from your Android device on Ustream