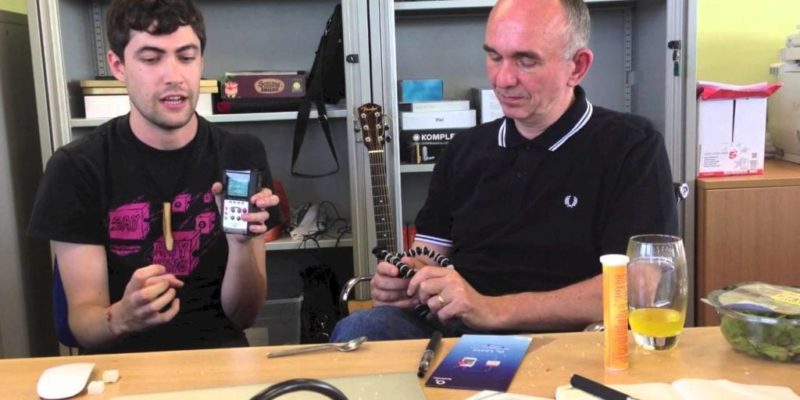 It’s another GODUS update from Peter and Jack as they complete the optimization stage of development for GODUS.

Right now they are working on multiplayer and the three “motivations” which are civilisations, discoveries and commandments, which Peter and Jack explain in the update. The first true cataclysmic god power has also been added this week. Can you guess what it is?

A “let’s play” is also promised at some point in the future showing off some of the features to beta backers who have not yet had a chance to play the game.

Peter is once again a complete killjoy and refuses to do this week’s episode with Jack’s background guitar playing. Lighten up Molyneux! Let the man play a little.

What is speed? It’s the 300 Series of ships from Star Citizen