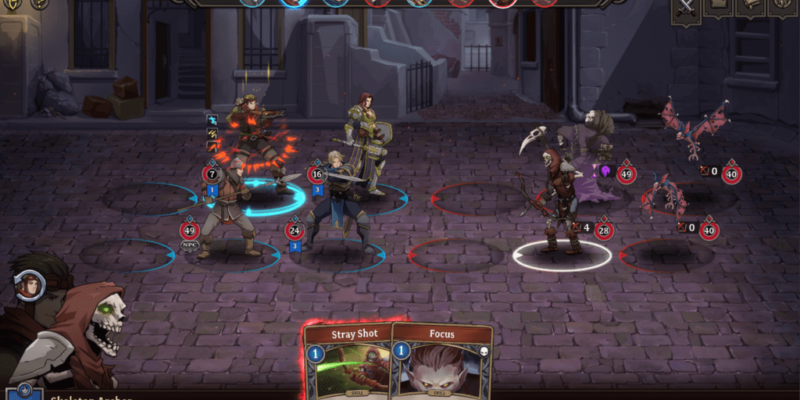 Today, Mixed Realms announced its party/deck-building roguelike, Gordian Quest. Players will gather a team of nicely animated heroes, assemble a deck, and then try to defeat the bad guy. If you’re a tactics fan, you will also have plenty of opportunities to synergize heroes, abilities, and cards. The game looks like it offers an array of different choices and possibilities. In that regard, it might live up to the Gordian Knot, regardless of whether the title is intentional or coincidental. Check out the trailer below.

Each hero in Gordian Quest has unique class skills and playstyles, but players can also choose what attributes to assign to them. Get ready for a lot of options here. Players have multiple paths to upgrade heroes and can also equip different weapons, armor, and utility items like amulets and rings. With procedurally generated maps and dungeons, it looks like playthroughs will have the potential to be very different. Just look at all the tabs and options.

Gordian Quest‘s gameplay is a blend of turn-based tactics and card battling. Players will have to strategically place their team and decide which card each hero will play. The different hero classes each have innate card abilities with different costs, ranges, and uses, but you’ll add more cards to their personal deck through crafting. 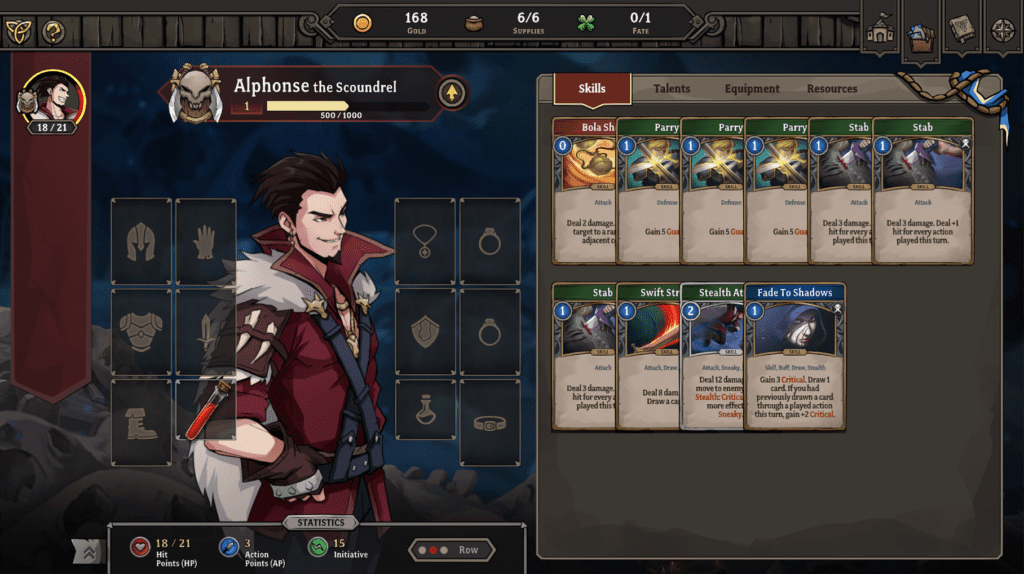 When Gordian Quest launches in Early Access, it will have the following features available:

Make sure your heroes are buddies

An interesting part of Gordian Quest is its relationship system. As players quest, they will be able to create bonds between heroes. If you manage to do so, you will unlock special combo skills for use in battle. It’s another layer of complexity, but a good one. The relationship system won’t be in the game once it launches in Early Access, but it’s planned for the full release.

I’ve been on the lookout for a game similar to Slay the Spire, and Gordian Quest seems like it might fit that bill. At the same time, it might also scratch that turn-based tactics itch. It’s just the type of game that will allow a player to think carefully, plan ahead, and make informed decisions by balancing risk versus reward. In other words, it’s a potentially great way to spend a lazy evening.

Gordian Quest will release on Steam Early Access in Q1 2020. There isn’t any word on pricing, but you can wishlist the game on Steam.

Doom Eternal will include no microtransactions or a store