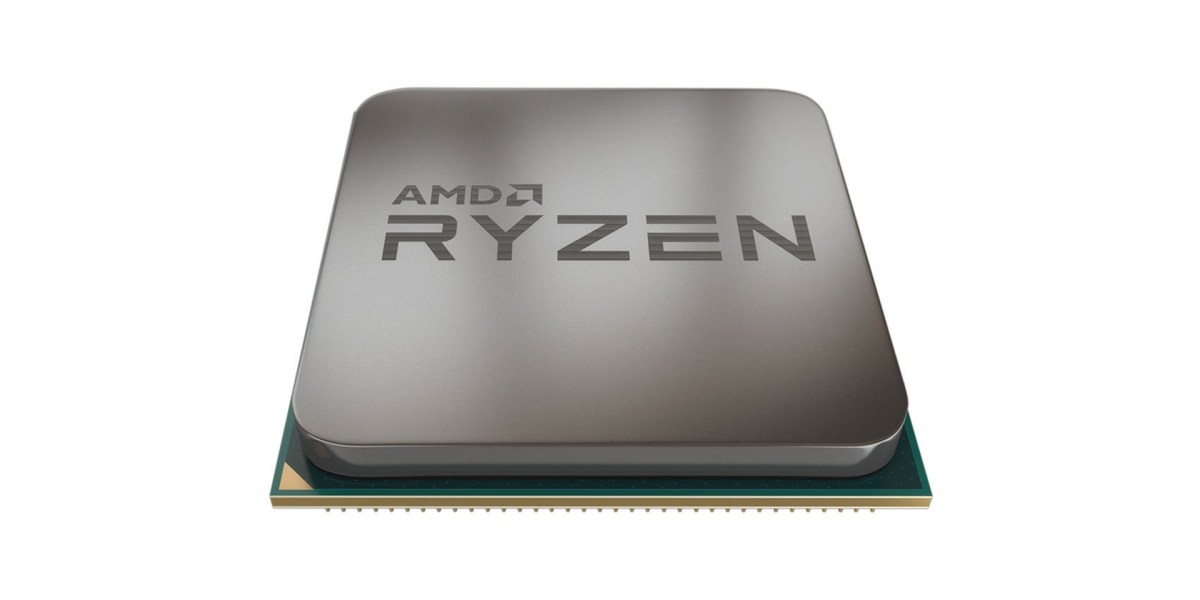 The prices for both CPU and GPU chips are set to increase in 2022. According to a report from DigiTimes, TSMC has informed its largest customers including Nvidia and AMD that it plans to raise the prices of silicon chips by up to 20%. Ultimately, this is a big problem for consumers across the board. The expectation is that PC components are about to become even more expensive in 2022 as manufacturers pass along the costs of TSMC’s price increases.

As the trials of the pandemic continue to make the mass manufacturing of PC parts more difficult and expensive, prices have started to reach some ridiculous highs. Graphics cards in particular have been hit hard with skyrocketing prices and dwindling availability. Unfortunately, it’s looking like things are about to get a bit worse now too.

The reasons for TSMC’s price hike

The reasons for the price increase can be attributed to things that are expected these days. Production issues involving material shortages, shipping problems, and inflation are just a few things that all contribute to the issue. As the demand increases for products that have been delayed because of this, it could become harder and harder for manufacturers to keep up. There’s also the fact that, as companies start to use more advanced technologies like denser and more efficient silicon nodes and faster memory, the costs to implement that tech will rise and make products more expensive. 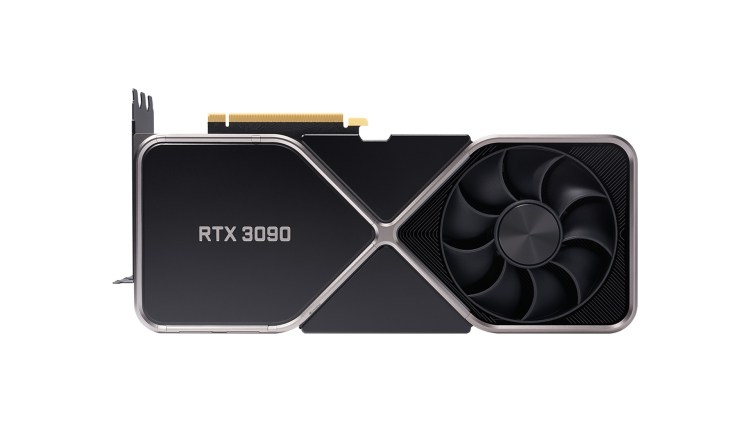 For all intents and purposes, TSMC is the backbone of the PC gaming space due to its leading manufacturing capabilities. It regularly supplies both Nvidia and AMD with the chips that are utilized in both brands’ CPUs and GPU processors. So, when TSMC’s prices increase, these companies then need to do the same in the short term. This move is going to hit hard, especially for AMD since the manufacturer relies on its partnership with TSMC for the majority of its products. Nvidia uses a combination of Samsung and TSMC for its own products as well, but information came out back in November 2021 that suggested the GeForce RTX 4000 Series could make use of TSMC’s N5 node.

TSMC’s move to increase prices for manufacturing GPU and CPU silicon in 2022 is disheartening news for sure, but it isn’t necessarily surprising. Price hikes are practically a given at the moment in the tech space. Plus, with the recent costs seen on Nvidia’s RTX 3090 Ti, high prices may be here to stay for a while. Hopefully things will settle down in the not-too-distant future after demand levels out with supply. For now though, it’ll be a rough ride for anyone looking to save some money.