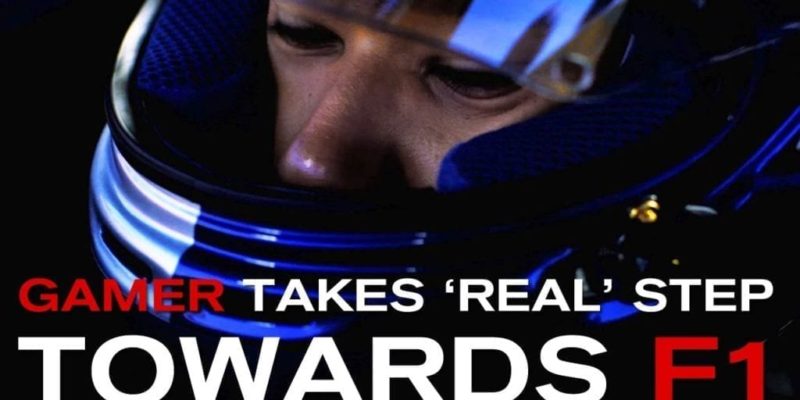 GT Academy 2011 winner Jann Mardenborough has upped the ante for gamers everywhere, as he has now signed up under the F1 intensive driver development program with Infiniti Red Bull Racing.

Mardenborough’s time under NISMO, Nissan’s motorsports arm, eased his transition from high level racing game player to professional grade racer. He was fortunate to have been under the tutelage of fellow Briton and former F1 racer Johnny Herbert.

Just to be clear, Jann proved his mettle in competitions such as the FIA, and is not a F1 racer yet. However, he will be competing in the GP3 series 2014, a feeder series for the F1, and is essentially on the fast track to the F1 itself.

In fact, his career so far looks like a fast track for the F1. At 22, Jann is proof that younger racers need not wait long, or take traditional routes, to get there. It also legitimizes the work of NISMO, and really, GT Academy and Gran Turismo itself.

You can watch a video feature regarding Jann’s signing below. Image is from Gran Turismo 5 (Not GT6, GT5 is the one that got Jann there).

Killer is Dead slashing to PC this May

By Cameron Woolsey5 mins ago