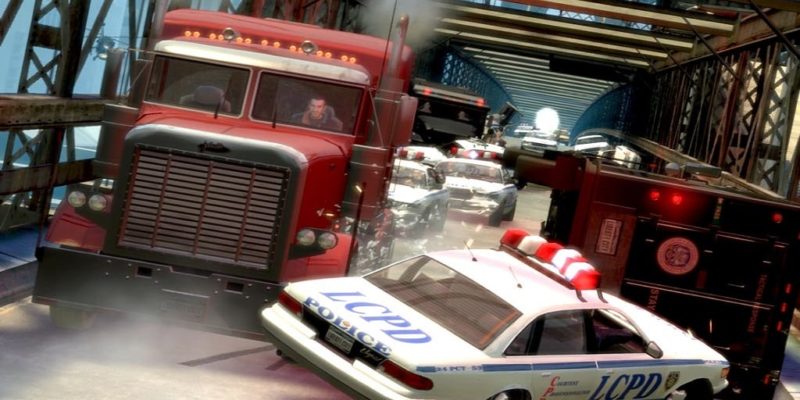 Just last month, Grand Theft Auto IV was removed from Steam due to issues regarding Games for Windows Live. Specifically, Rockstar had run out of keys in order to sell that particular version of the game. On March 19, GTA IV will return to Steam but no longer officially support any of its multiplayer game modes.

At least for a while, players won’t have access to several radio stations. RamJam FM, Self-Actualization FM, and Vice City FM will all be temporarily disabled in the Complete Edition. The Steam page entry does not give details as to when players can expect these to be added back into the game. Presumably, the issue is related to licensing. We’ve seen a similar issue before when GTA: San Andreas‘ Steam version lost 17 of its songs. 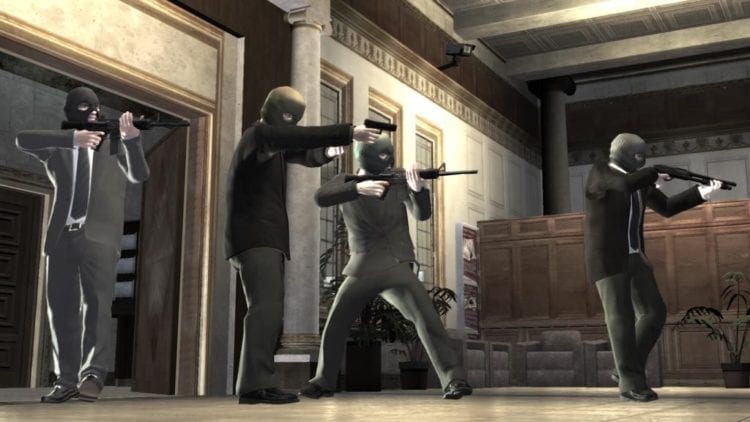 Fortunately, any eager Grand Theft Auto IV players shouldn’t give up hope. Rockstar’s ace franchise has been a bastion for excellent modding for many years now, and GTA IV is no exception. Even after multiplayer is removed from the official client, players will able to use mods like IV:MP and CitizenMP:IV Reloaded to play with their friends.

For the time being, you’ll have to wait to buy Grand Theft Auto IV if you don’t already have it. All versions on Steam are unavailable for the time being and will likely continue to be so until March 19.