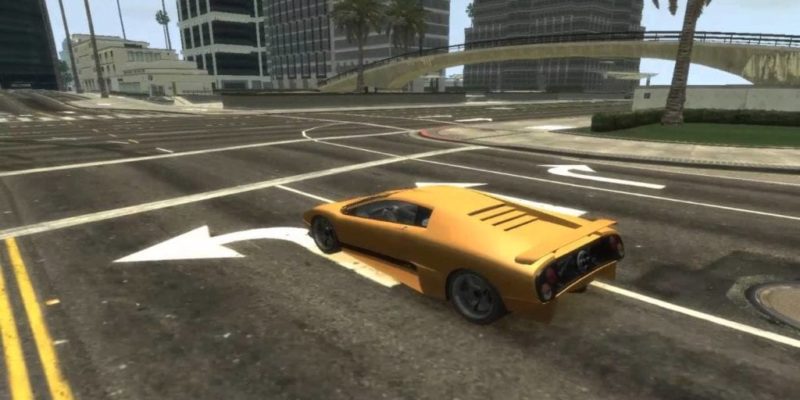 PC gamers are currently left hanging waiting for some sort of news from Rockstar that a Grand Theft Auto V version will be coming to the PC. Will it ever happen? Who knows.

That’s not stopped the PC gaming community having a crack at trying to bring a slice of GTA V to the the PC. A couple of keen GTA IV modders have decided that recreating the GTA V map in the PC version might be fun and have released a demonstration video of their work so far. According to its creator it wasn’t quite ready for public consumption but it was leaked.

“It leaked early, I had to prematurely post a video of it. As you can see in the video nothing is pretty, bugs everywhere, but it was never meant to release now”.

Well it has leaked and so far the guys look to have done a reasonably good job and car conversions are also in the pipeline too.

Take note Rockstar, if you can’t be bothered to release the latest GTA on the PC then dedicated fans will have to try and create it for you. The good news is that this mod version looks a lot better than the Grand Theft Auto V PC version we picked up at the market and reviewed.

Steam Family Options available for everyone to lock down content