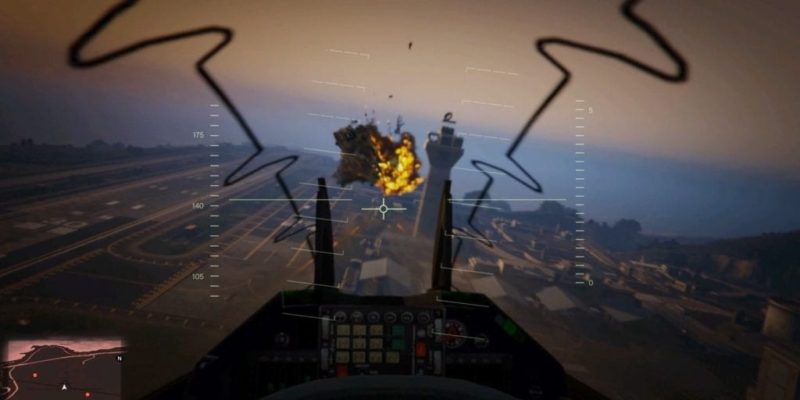 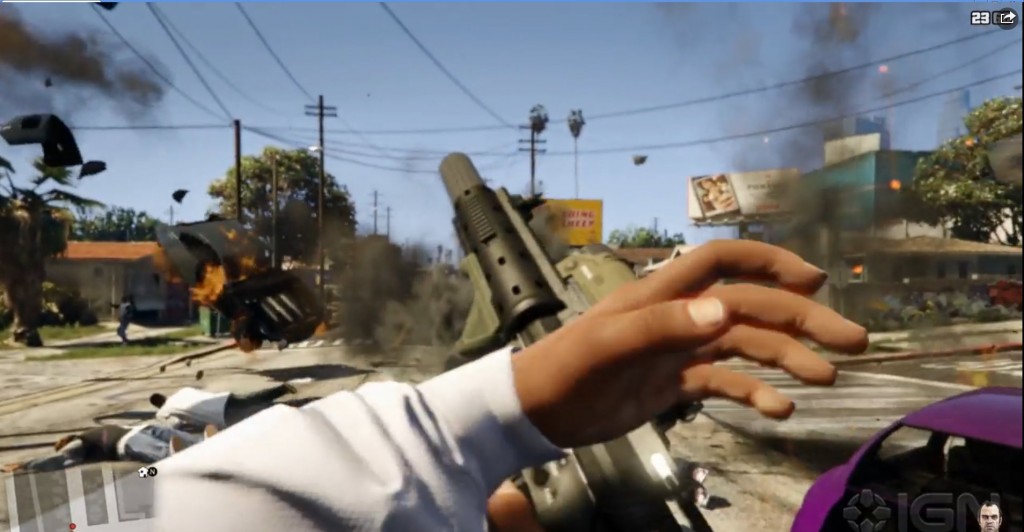 It might actually be worth picking up Grand Theft Auto V for the PC after all.

We’ve known for a week or so that the next-gen version of GTA V will come with a few extras and today it’s been confirmed that the PC version will feature a first person mode. The addition of first person mode was first mentioned back in September in the GTA forums but the original post mysteriously vanished after it was spotted.

Along with first person action, the PC version will also have the ability to run at 4K which is a bonus if you can handle it. These two feature reveals alone may just persuade PC gamers to take the plunge. If the game had been a straight port from the original it would have been tough to convince PC gamers to buy it so long after the original release.

A couple of next-gen stories have popped up today one in IGN with video footage and and a quickie write-up on CVG with pics which show exactly what’s in store in this new version.

The PC version is coming out a little later that the next-gen consoles and 27 January is the date to mark in your game release diaries.

World of Speed Reveals Shows First Gameplay in this Trailer