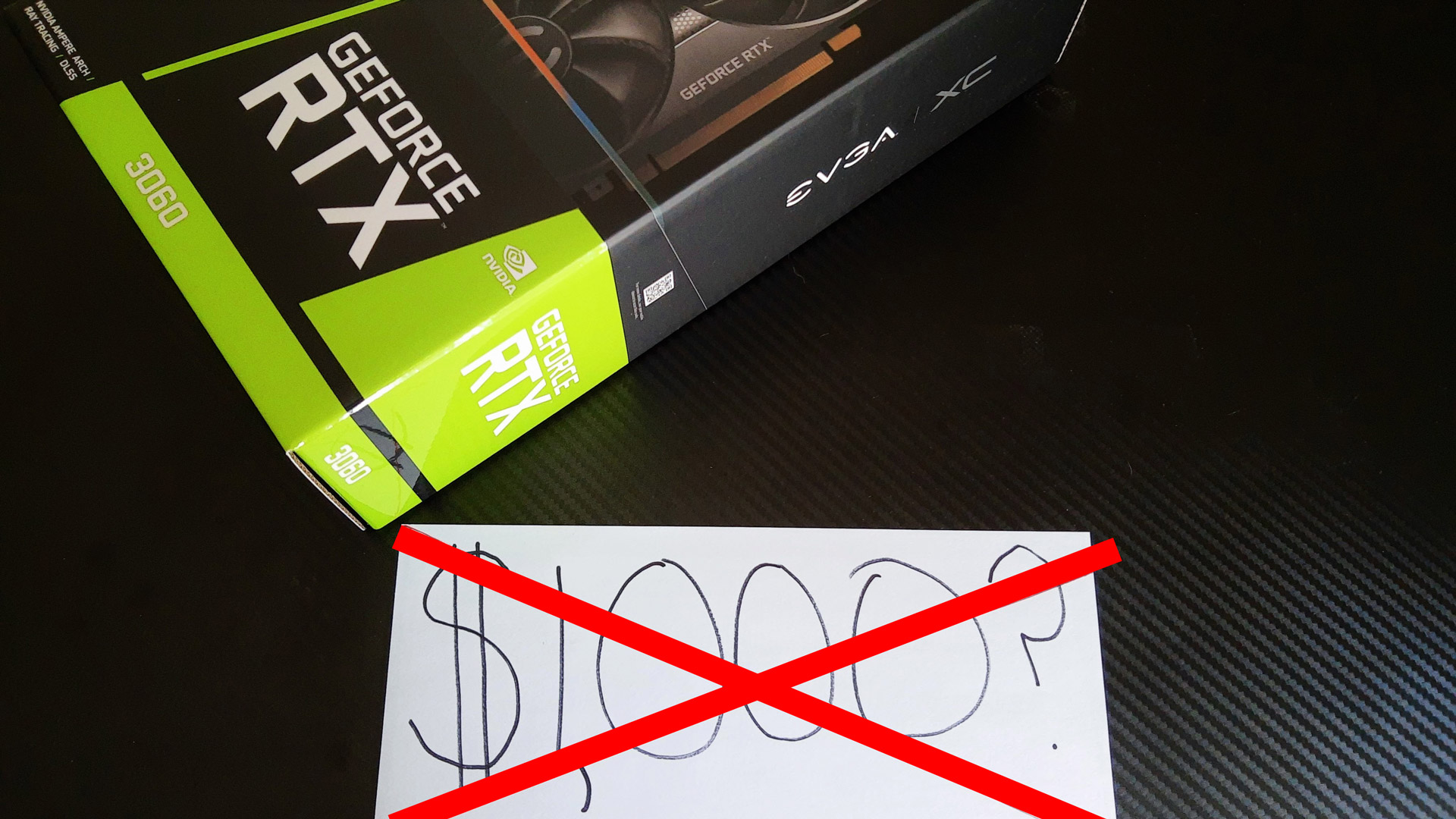 Graphics cards have been hot ticket items for resellers since the new Nvidia and AMD lineups launched last year. The most painful (and interesting) part was seeing the prices of graphics cards actually get worse well over six months after the initial launch. Spring 2021 marked peak insanity when Nvidia RTX cards were selling for about triple MSRP on eBay and other sites, while AMD cards also fetched large premiums.

A lot has changed since then, however, and price mark-ups are returning to similar levels that we saw when the cards first launched. That’s not to say that things are cheap by any means, but it’s important for potential buyers to recognize the changing trends so they can decide how to get the best deal.

The main factor currently at play is the uncertainty surrounding the crypto mining industry. Now that China has cracked down on national mining firms, plenty of used cards have flooded those respective markets. Manufacturing volume is reportedly ramping up as well now that supply chains have improved. The last obvious influencing factor has been the introduction of LHR Nvidia cards that are less desirable for crypto miners. There doesn’t appear to be any widespread hack for the crypto limiters as of yet. As such, miners that lack the technical knowledge to create custom workarounds can’t make LHR cards nearly as profitable. All of these factors have increased the chances for gamers to acquire the gaming graphics cards for… gaming. What a concept. 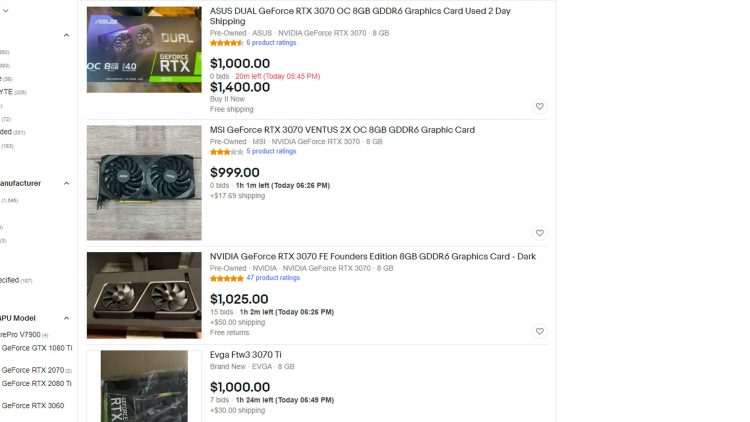 Scalpers remain a problem, but the falling prices of graphics cards in secondary markets could deal with them too. After all, it’s a decent amount of effort to find a card in the first place, list it, and then ship it. Not as many scalpers are likely to even bother after prices fall closer to MSRP. As such, we may see a lot of changes in availability if the consistent trend of falling prices continues for another month or two. It will still be hard to find a graphics card readily in stock for some time, but you will likely be able to find one provided you check consistently. All of this is provided that crypto currencies don’t experience any second resurgence in value.

Many scalpers continue to hold out and post graphics cards for absurdly high prices, but bidding results indicate consumers are no longer interested in paying those prices. We’ve been keeping up with bidding prices for some time now and have noticed a huge falloff since just last month. For instance, the coveted RTX 3080 previously went for $1,800-1,900, yet even the fancy AIB models can now be had for around $1,700. Sometimes less.

And while all graphics cards are certainly popular right now, AMD cards have always been less desirable than Nvidia graphics cards. As such, prices for the 6800 XT are now between $1,100-1,200. Prices for the 6700 XT hover around $700, far from the previous $900 mark. The 6900 XT model is a true indicator of the times, as it isn’t immediately on the list for what most gamers want. As such, it’s only going for around $1,450 for the reference model, which is notably closer to its $1,000 MSRP. 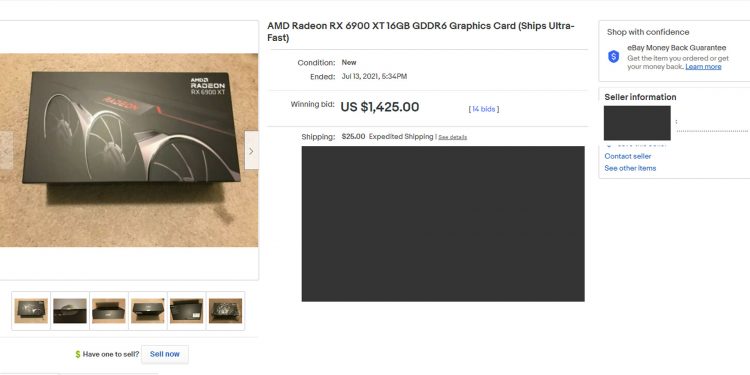 Patience will pay off for those who wait to get a graphics card for what they are supposed to cost. With multiple positive trends currently working to reduce prices, you might actually be able to score one sometime this year.