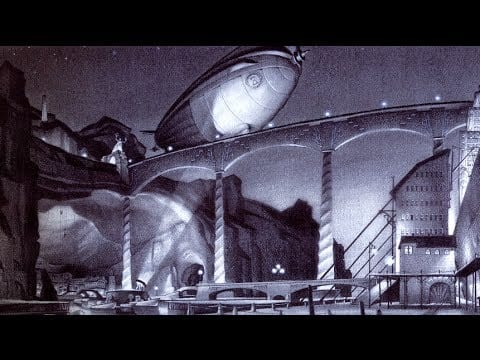 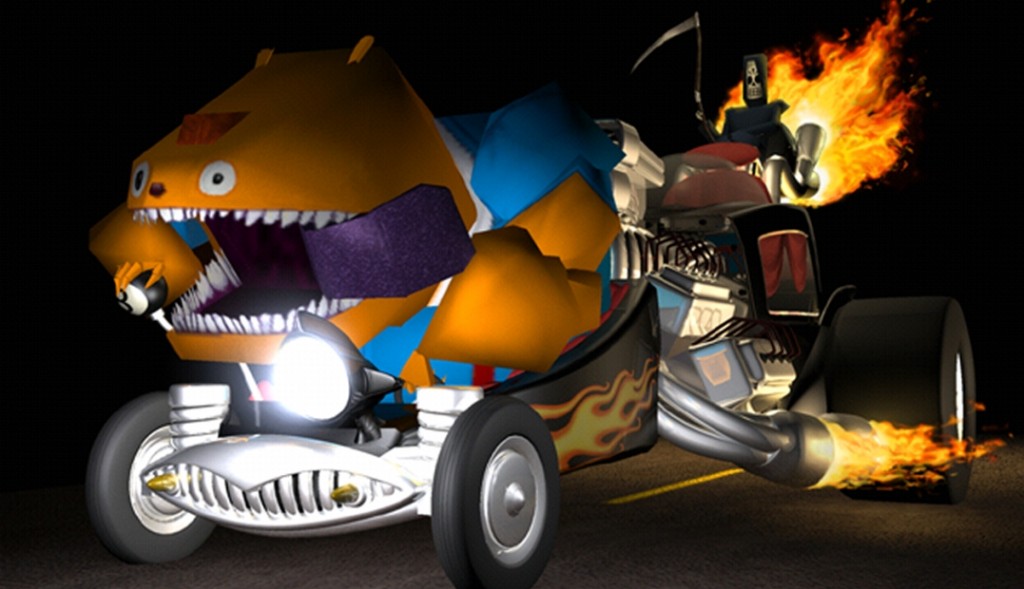 Double Fine has put some adventure game minds at ease today, by confirming that the Grim Fandango re-issue (or remaster, or whatever it is!) is coming to PC as well. Tim Schafer all-but said the same thing when it was announced during the PS4 press event at E3, but stopped short of confirming it outright.

Reap your heart out! We're pleased to announce Grim Fandango will also be available on PC, Mac, and Linux alongside PlayStation 4 and Vita!

Grim Fandango was originally released in 1998 on the PC (which is why it always seemed likely to be returning to our platform,) and is sometimes rather unfairly charged with having “killed” adventure games. If only because it was probably the last, great big-budget adventure title of that era. It was critically acclaimed and (according to Tim Schafer) made its money back, but perhaps that wasn’t enough to satisfy Lucasarts.

Anyway, as we all know, adventure games committed suicide.

Quite how the remastered version will differ hasn’t entirely been made clear yet, although in a recent retrospective documentary (below,) Schafer says it will try to incorporate some of the unofficial patches put out by fans across the intervening years. I’d speculate that there may well be an alternative to the beloved/hated “tank controls” too. Highest on my wish list would probably be some kind of commentary from the original team.

Here’s the retrospective on the game. It’s rather good.

CD Projekt Red announces The World of the Witcher