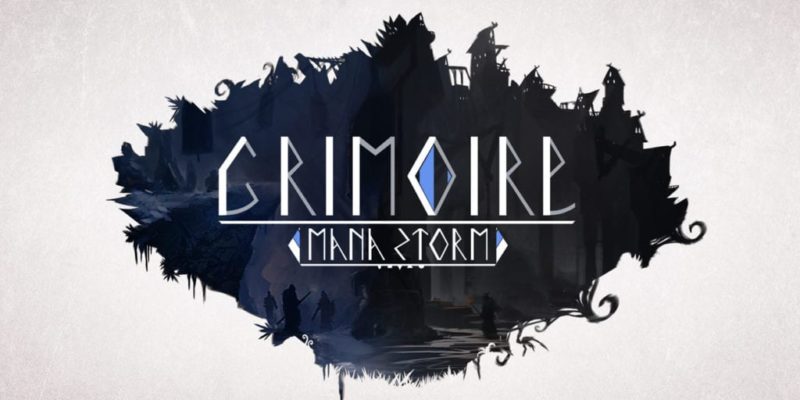 Grimoire: Manastorm, which is currently in early access, is offering a free weekend that is actually available right now.

Touted as a “multiplayer wizard shooter” you’ll be right to assume there’s magic at play here.  Players can summon immovable objects and unstoppable forces and then watch them collide in arcane explosions on top of their foes or simply lure them into traps.  In turn players can defend themselves by teleporting or turning their skin to stone.

A new update that has just gone live adds new characters models, maps and sound effects and is also free during the weekend.  If you like what you see during the free weekend there’s a sale ending Monday 2nd November during which time you can pick the game up for £5.24.

Here’s some gameplay to help you decide.