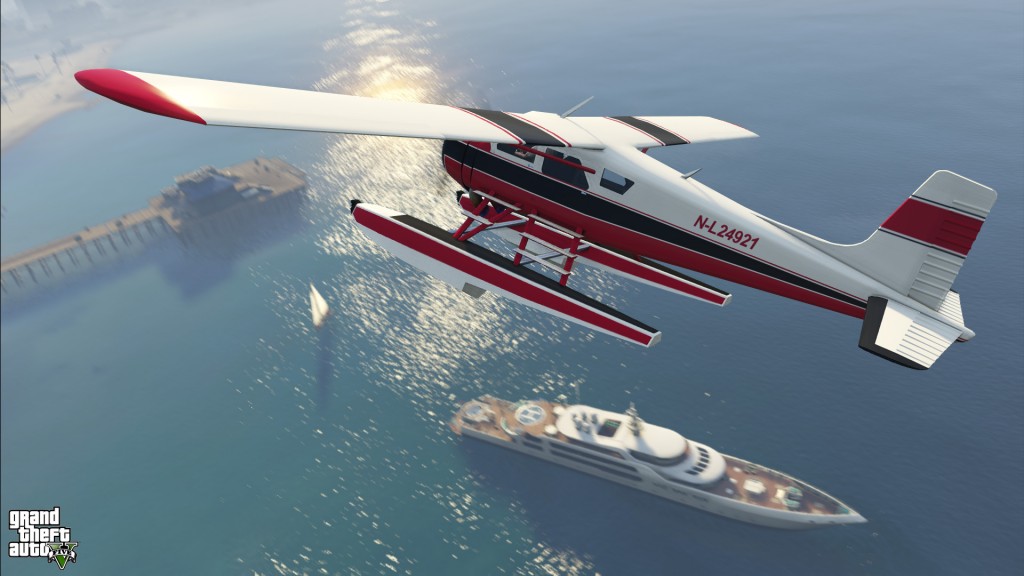 The Dodo: not dead after all.

If you happened to play GTA 5 on PS3 or Xbox 360, but fancy buying the PC version too, you’ll be able to transfer over a save and get some addition bonus bits and bobs. Rockstar has outlined precisely what ‘returning’ players can get their hands on in a new blog post.

Before we get to that, first here’s confirmation from Rockstar’s mini-FAQ that you’ll be able to pick these items up on PC if you have a relevant PS3/360 save:

“Will PC players also receive the exclusive upgrade content like the Dodo and Dukes?
Yes indeed! The content detailed above will be available to returning players on all three new platforms.”

Progress transference will take place through the Rockstar Social Club, as the article says membership is required. The transfer is also said to be a one-time thing.

Here’s what you’ll get access to as bonuses if you’re able to do it: