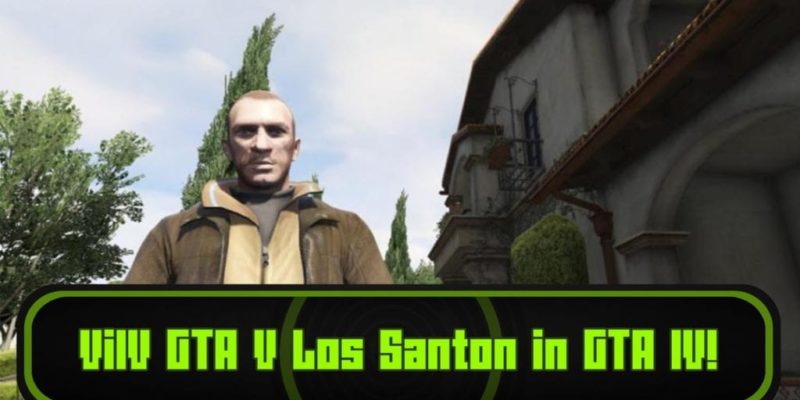 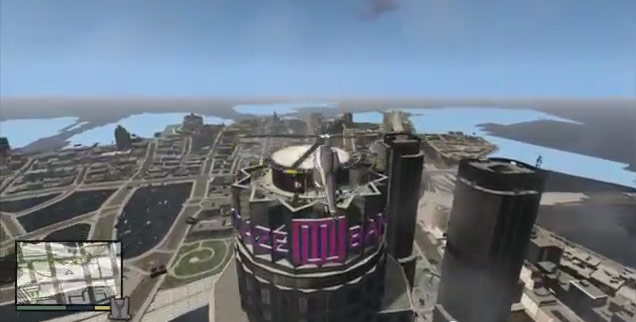 We’ve talked about GTA 5’s Los Santos being ported by modders to GTA IV for a few months now and it’s finally here to test. It’s been a slow process to get a version out the public and not because it couldn’t be done, but there’s been some “drama” behind the scenes with the people involved.

Putting all that aside, modder NTAuthority has taken the bull by the horns and set to work on a version that could be released to the public. He was well aware that a PC version of GTA 5 is rumoured to be releasing this June so thought it might be a good idea to get this out in alpha testing in case that happens.

There has been a few problems to work around while porting Los Santos over to GTA IV, map boundary limitations being one of them. That said, what has been achieved is fantastic but there’s still work to be done before a beta version is released.

A  huge thread is available on GTAForums at the moment which explains what’s been going on with the project as well as feedback and tips to get the mod up and running in GTA IV.

ViIV is a modification aiming to bring the GTA V environment (preferably, all of it, from the northernmost bound to the airport area, including interiors and everything I can manage to figure out) to IV, with the primary purpose of being used as a loadable third-party resource in the CitizenMP:IV multiplayer modification framework that will get announced shortly (in fact, after the first alpha reception is live I’m suspending non-critical development on ViIV to have some time on getting started on CitMP; there’s some great ideas I want to see working out there actually

At this point, I have a basic map (drawables with all shaders existent in IV + non-existent shaders mapped to ‘default’, archetype definitions, entity placements and basic BVH triangle/box nodes — lacking collision materials) conversion toolkit, and am currently working on verifying the functioning of the toolset in converting all of the _citye and _cityw areas of V and fixing easily-reproducible crash issues for an initial release of the modification.

The mod is available from this page at the moment due to links to these files not being allowed on GTAForums.

Testers have been getting into the alpha so here’s a few videos from the community.

How to get it working

Civilization: Beyond Earth Announced For Fall 2014