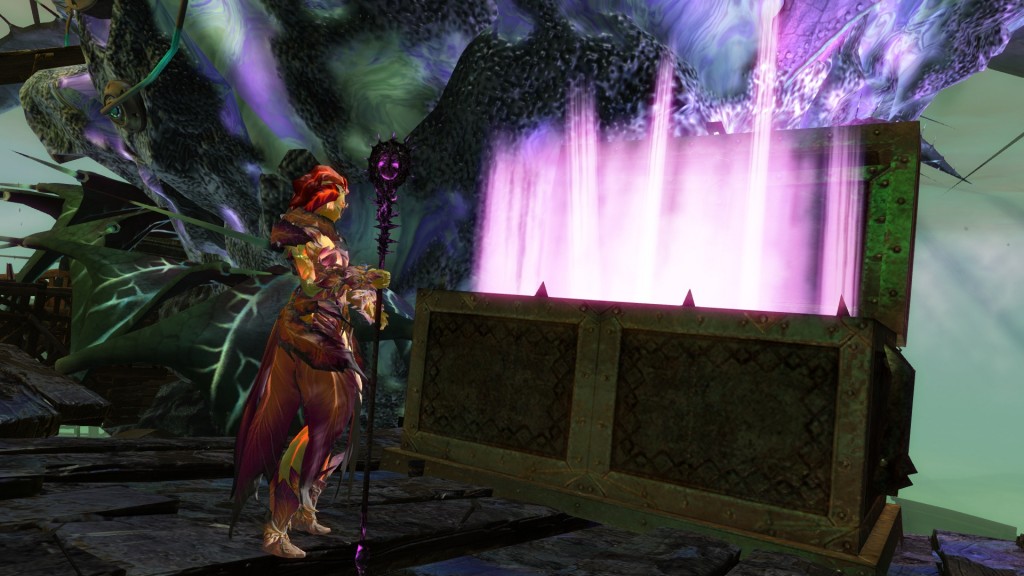 Guild Wars 2 The Nightmares Within is the next piece of content to slip in to the MMO.

The update will launch on 12 November and continues the story from the October  Tower of Nightmares content release. With the secrets of the tower now unlocked it’s time to assault the tower.

A developer live stream will once again be taking place on Wednesday 13 November at 21: 00 CET on the usual Twitch channel, which seems a little weird as it’s a day after the content launch.

The Nightmare Within update will include the following extras: