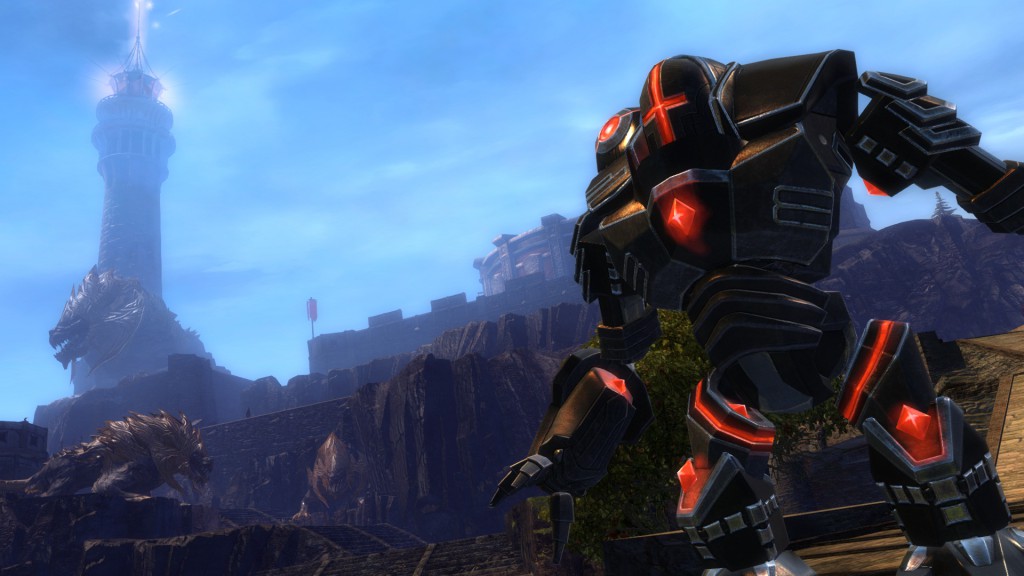 Guild Wars 2 has found itself at the top of the UK all-format software chart, knocking Square Enix Sleeping Dogs from number one.

However, Guild Wars 2’s launch numbers are less than those of Star Wars: The Old Republic.

UK chart monitoring company Chart-Track note that Guild Wars 2’s numbers were higher than normal because of the decision to launch the game on Tuesday and because of a heavily promoted pre-purchase scheme.

It’s the first time a PC-exclusive game has been at the top of the chart since November 2010 when Football Manager 2011 found itself top of the table.

Madden NFL 13, which set new franchise launch records in the US, entered the UK chart at number seven.

4 minutes of unedited The WarZ gameplay from PAX