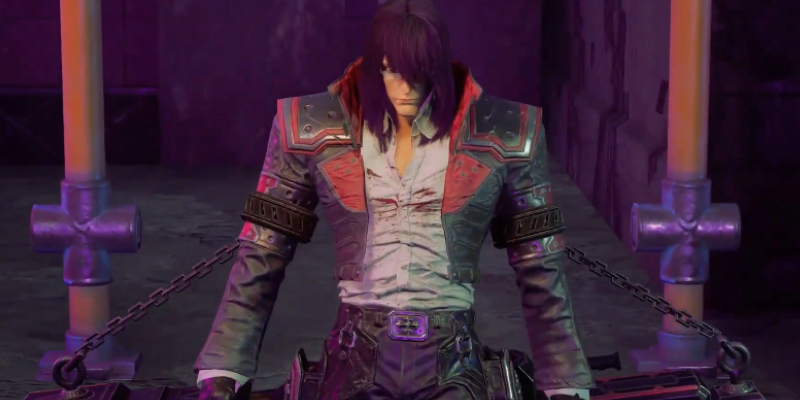 After several years of development Gungrave GORE finally has an official release date. The upcoming third-person shooter has set its sights on a November 22 launch. Its release date was announced at Gamescom alongside a new trailer that provides some insight into what the game is all about.

The story follows a team of killers who are taking on SEED, an opposing faction known for the distribution of a dangerous drug. The team tasked with taking SEED out consists of five people — Quartz, Bunji, Dr. Aso, Mika, and Grave. Mika is the head of the organization and is responsible for calling the shots.

Gameplay wise, you can expect Gungrave GORE to live up to its name. It will be a gory shoot ’em up style third-person shooter with plenty of over the top, stylized visuals. Furthermore, Gungrave GORE‘s Steam page describes the story mode as including over 12 hours of emotional and epic action.

Gungrave Gore is by no means the first game to release in the series. Many people may not aware, but Gungrave first made an appearance in 2002 as a PlayStation 2 exclusive. Its sequel Gungrave: Overdose followed in 2004 and was set two years after the original. However, that was the last we heard of the series until the development of Gore was confirmed in late 2017.

Fans of the original games have a lot to look forward to, with Gungrave Gore maintaining a lot of what made the earlier games so iconic. Multiple characters from the main cast are returning members of the first two games.

We’ve known about the potential release of Gungrave GORE for some time. Since its reveal in 2017, developer Iggymob has released multiple trailers detailing aspects of its gameplay, music, and art. For some fans, it began to feel as though the game would never see the light of day. Thankfully, Iggymob has pulled through, and this once-forgotten franchise will now have its chance to shine again.

How to build the best Warzone Pacific EX1 class