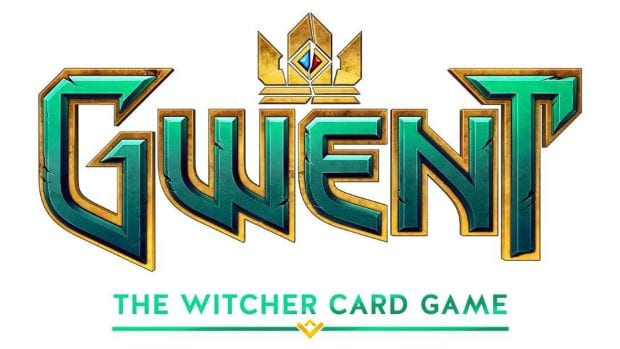 CD Projekt may be done with The Witcher 3 but there’s still something in the works according to a trademark filing.

Gwent: The Witcher Card Game has been registered by CD Projekt Red indicating that they are looking to release a new game based on the popular Witcher 3  in-game card game Gwent. CD Projekt continued to add new Gwent cards to the game through DLCs and it looks like they could be going one step further with the concept.

There’s no shortage of card games on the PC, there’s Hearthstone, HEX, Chronicles: RuneScape Legends to name a few, but there’s a lot or Witcher 3 players and a standalone Gwent game might do rather well. We’ll have to wait and see if they announce something at E3 and they follow through with the filing.

Remedy reveals they are working on two new games