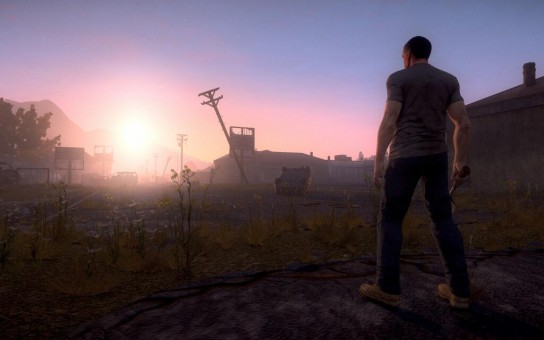 The E3 media blow-out begins with an E3 trailer for SOE’s upcoming free to play zombie survival title H1Z1. There’s no news of the Early Access release in this trailer but there’s a lot of footage people with axes and guns hacking away at the undead.

Expect more news about the game to emerge throughout E3.

The one game that’s silently waiting The Last Guardian thoughts

Sunset Overdrive Coming To Xbox One on October 28