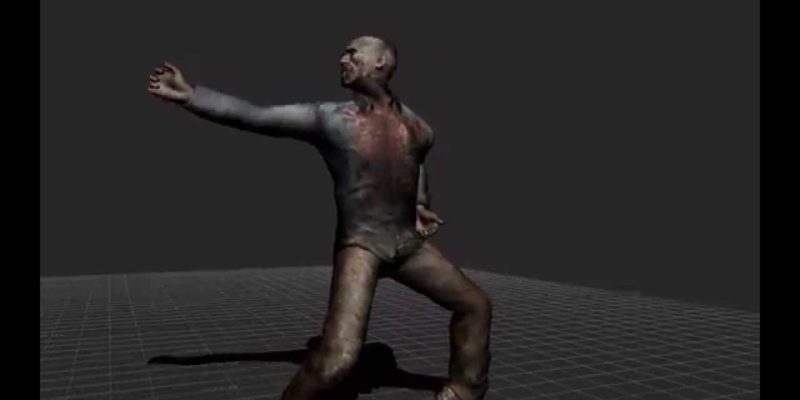 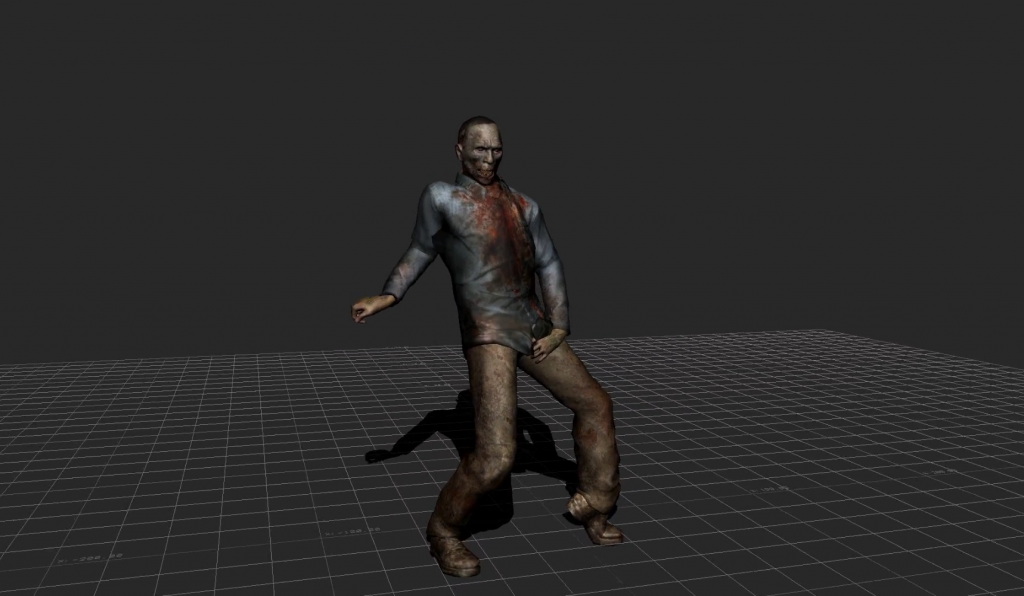 Smooth moves for a dead guy.

Last time John Smedley was talking about H1Z1‘s Early Access Steam launch, it was to say that the game was nearly there. He’s now nudged that finish line a little closer by saying the launch date will be confirmed on Monday (8 December.)

H1Z1 is, of course, Sony Online Entertainment’s answer to the wealth of zombie survival titles on PC. Unlike some of those games, H1Z1’s stated intent is an emphasis on player teamwork against the zombies. Not just player-vs-player human violence with the zombies shambling around as awkward stage props. Whether that’s still the direction the game is taking isn’t really known; after an initial blitz of publicity earlier in the year, H1Z1 went fairly quiet.

More recent statements from John Smedley indicate that he was pleased with this decision to wait, rather than rushing into a too-early Early Access launch. Hopefully this decision will be reflected in the quality of the Early Access build when it becomes available.

H1Z1 will be using the same engine as Planetside 2, and intends to ultimately be a free-to-play game funded by microtransactions. The Early Access build (at last mention) was said to be $20.00. That information is seven months old, mind you. Things may have changed.

The latest video released by the development team shows a zombie busting some eerie undead moves.

IncGamers Plays Lara Croft and the Temple of Osiris

You can now watch the Street Fighter V trailer