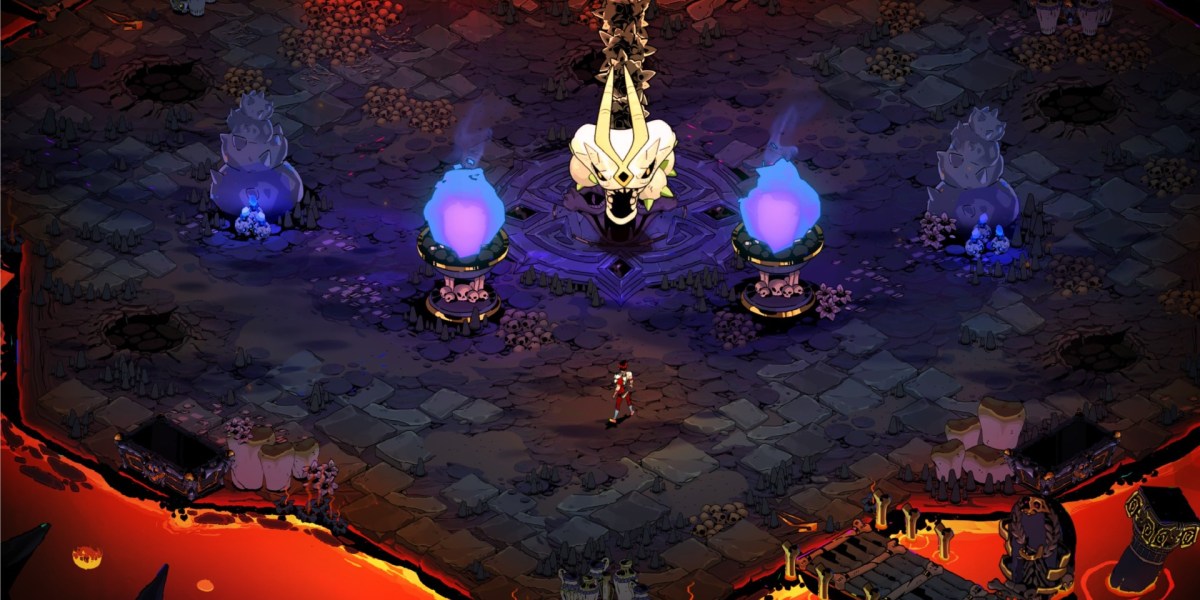 Defeating the Furies of Tartarus will let you venture to the burning plains of Asphodel. There, you’ll encounter the Lernaean Bone Hydra, the mythical beast once slain by Hercules that’s now reanimated. The boss spawns as part of the 24th room of your entire run and it counts as the final chamber in the Asphodel levels. Here’s another Hades boss guide to help you out. 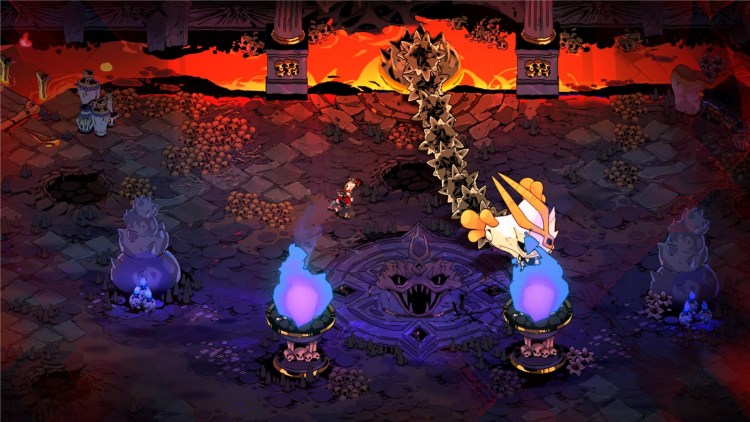 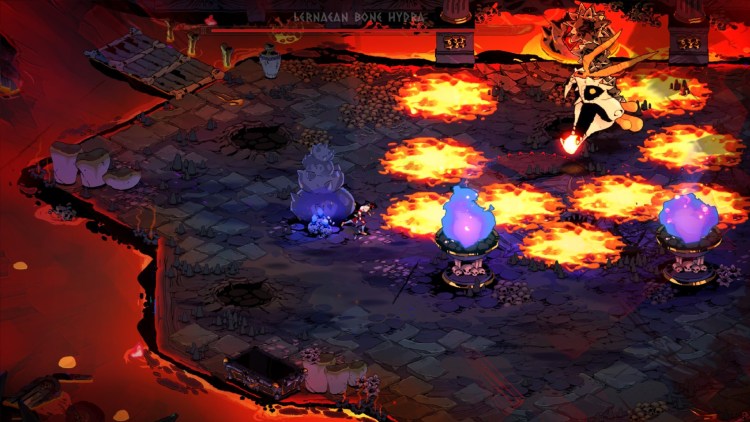 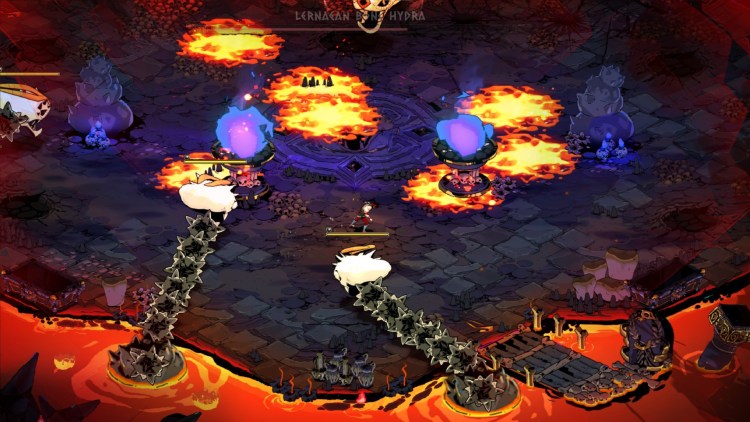 Once the Lernaean Bone Hydra is down to 66% of its total health, it’ll become immune and summon three additional skeletal heads at the edges of the arena. At 33% health, it’ll summon six bony heads. The main boss cannot be damaged until all the remaining heads have been destroyed.

The skeletal heads will each have distinct attacks or support capabilities: 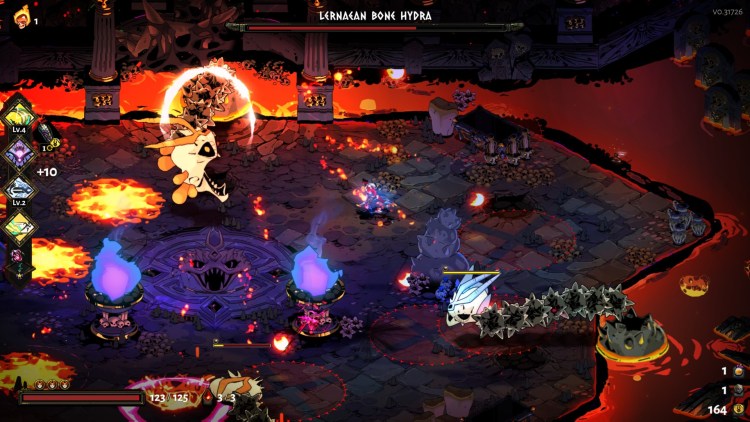 Hades‘ Lernaean Bone Hydra boss fight won’t pose a challenge as long as you’re aware of your surroundings and the boss’ limited “phases.” Those who are new to the game might try to push their DPS to reach the next phase only to get overwhelmed by so many hostiles. Instead, you’ll want to ensure that you’re well prepared to damage the additional skeletal heads as soon as they spawn.

My skills of choice — assuming I was able to find them in previous rooms in Tartarus or Asphodel — were: 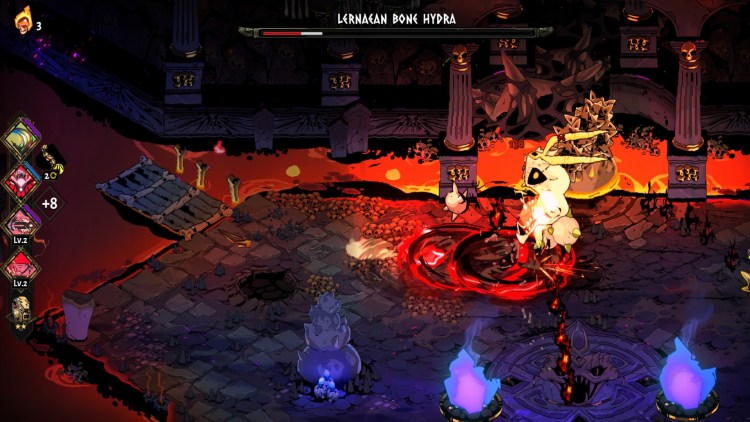 Defeating the Lernaean Bone Hydra nets you a diamond. This resource can be used to unlock new construction options in the House of Hades via the Contractor NPC.

You’ll only earn the diamond as a reward you’ve defeated the Lernaean Bone Hydra using a weapon at a higher “heat” requirement for the Pact of Punishment. If you’re unable to meet this requirement, the boss fight will only net you 80 darkness crystals. 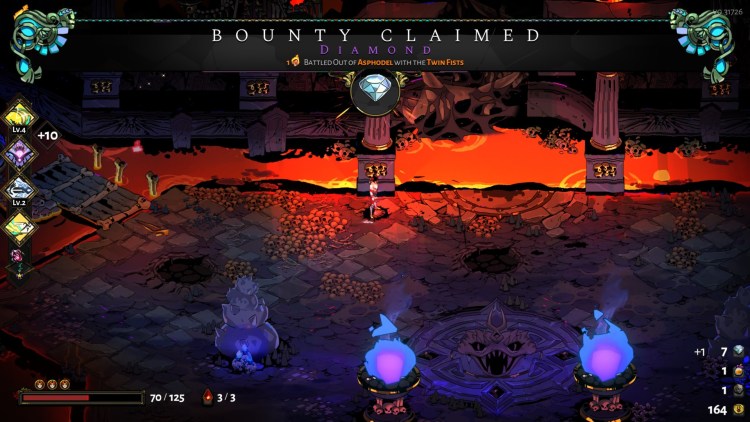 If you’ve defeated Hades at least once to unlock the Pact of Punishment modifiers, then “Extreme Measures” (rank 2) will drastically alter the Lernaean Bone Hydra boss fight. The arena will still be surrounded by lava, but it’ll be much smaller and the main boss will be dead center (pun intended) of the platform. 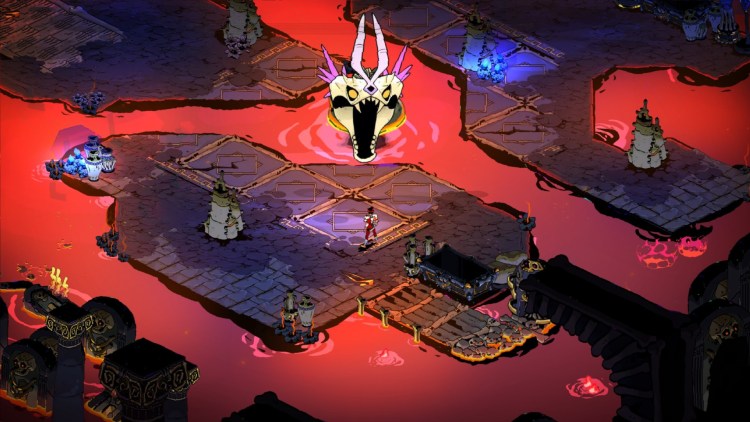 The boss will retain its previous attacks from fireballs to crescent-shaped purple flames. 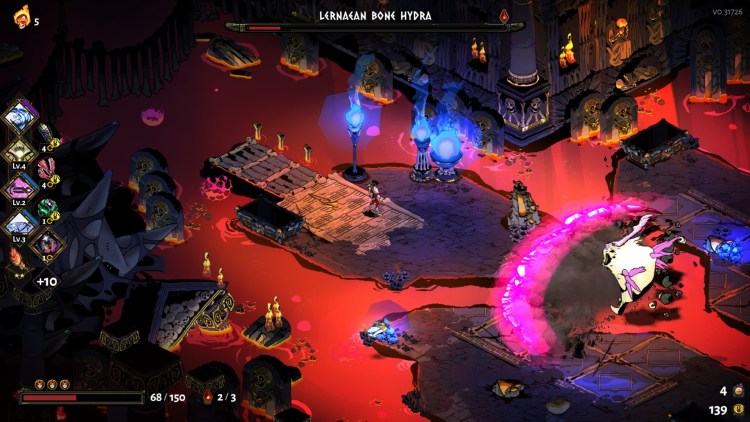 Just as before, you still need to watch out for the skeletal heads that’ll spawn at the corners of the arena. Since the main boss is at the center of the platform, you won’t have a lot of room to maneuver and you might find yourself sandwiched in a “bullet hell” type of scenario. 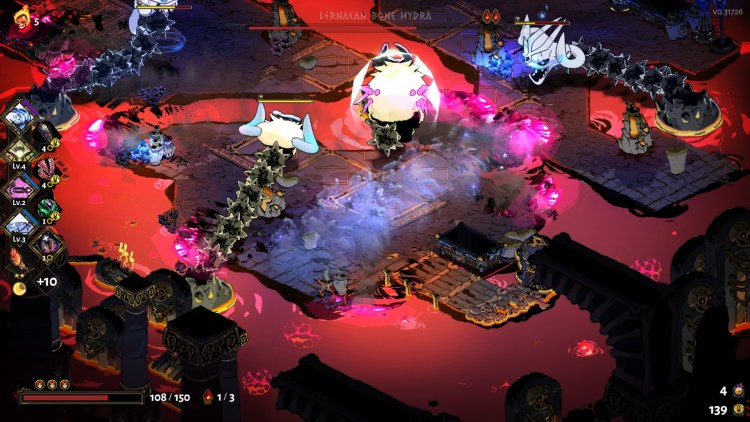 By Jack Salter31 mins ago
Guides

By Nathan Ball2 hours ago
Guides