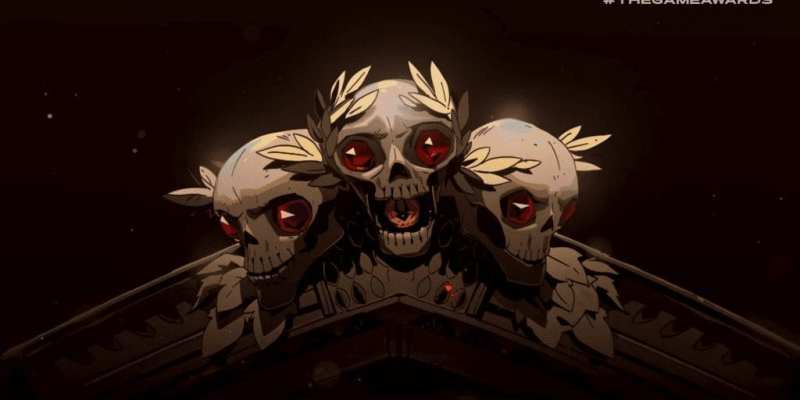 Supergiant Games, makers of indie classics Bastion and Transistor, revealed Hades during The Game Awards 2018. Even though Hades was just shown momentarily, it’s already available to purchase for early access via the Epic Games Store.

Hades doesn’t stray far from Supergiant’s comfort zone. It’s a colorful, artistic action game with an angled, overhead camera. However, Hades steps away from the narrative, single-player adventure stylings of Transistor. While there appears to be plenty of story, the game is a rogue-like dungeon crawler, with weapons and powers to equip through every run. And, along with every rogue-like game, when you die you start the journey fresh all over again.

Storywise, the game naturally takes a lot from Greek mythology. Hades, the god of death, seems rather pissed off at his son, who you play as. In the teaser, it appears your goal is to escape Hades’ domain, finding weapons and gaining powers, or Boons, from gods such as Zeus. The teaser briefly shows other deities, but doesn’t reveal their names or how they may help or harm your progression. 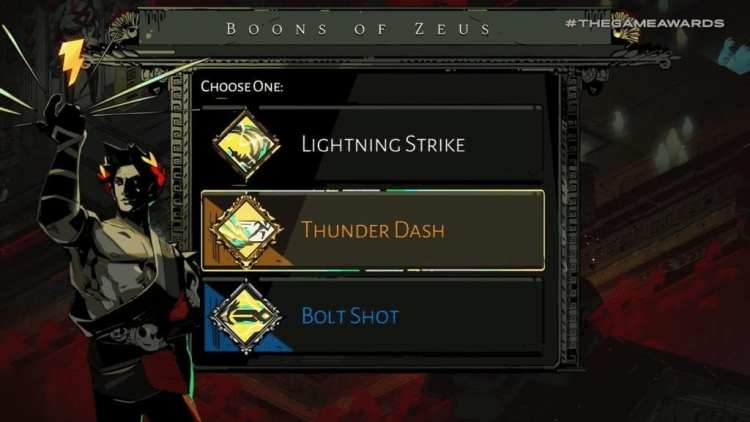 Zeus can grant you powers, but most likely you can only choose one.

Other than powers, it appears your main weapon of choice is a large blade. Combat looks to consist of using normal and strong attacks to stun and heavily damage enemies. There is also a bow to use, which can fire a strong shot that takes a few seconds to charge. It can also fire off a volley of arrows moving in an arc.

Currency seems to be some sort of purple gem, or “soul” (?) that can be exchanged at the Mirror of Night. What the Shadow Presence or Infernal Soul does, I’m not so sure yet.

A lot of questions remain, but luckily it looks like we won’t have to wait in order to get some answers. Hades is available right now for $19.99 USD at the Epic Games Store.