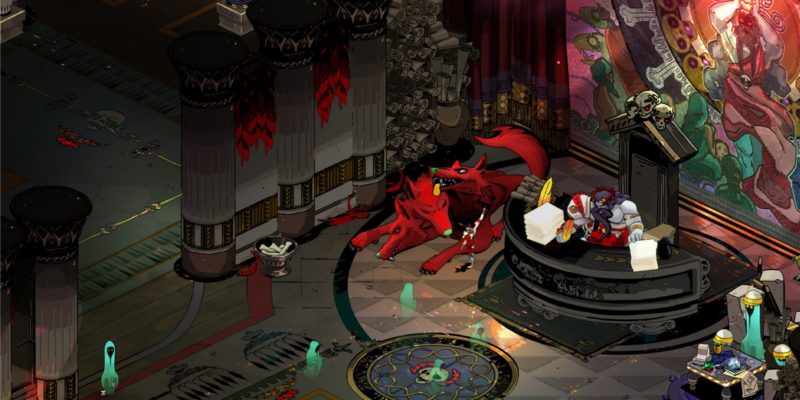 House of Hades – The House Contractor upgrades and cosmetics

The House Contractor is an NPC that serves as a one-stop-shop for all the upgrades you can unlock in the House of Hades. A majority of these will be cosmetic in nature and can be very costly (ie. some would require hundreds or thousands of gemstones). Since these are purely cosmetic changes, they won’t affect the gameplay. 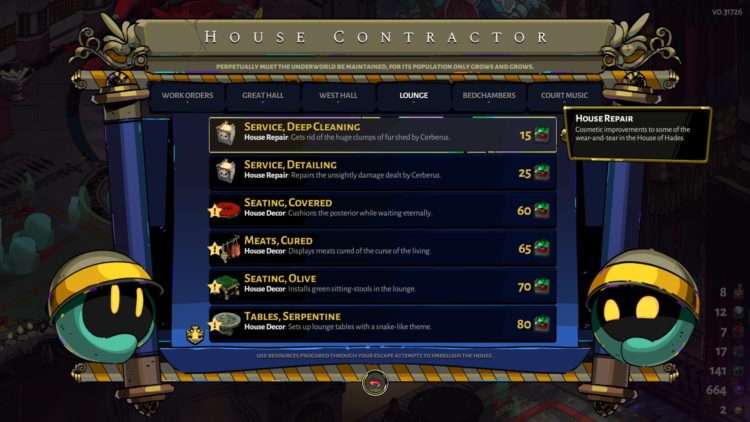 Still, the more important ones are, indeed, gameplay-altering since they’d add additional mechanics and features. They can be found in the “Work Orders” tab. 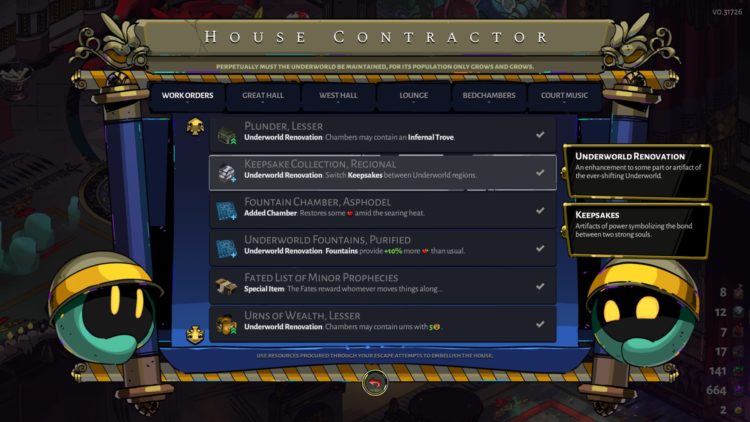 Here are some examples of great picks: 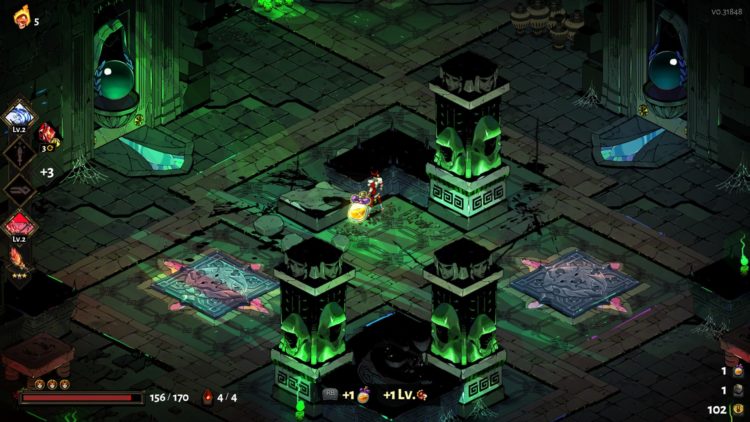 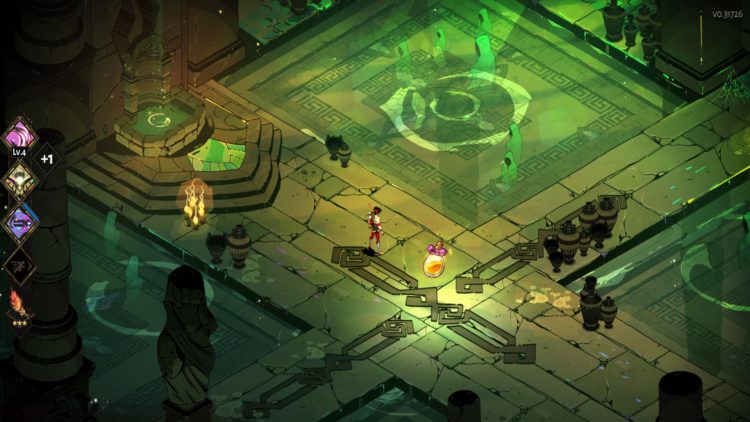 The Songs of Orpheus

The House Contractor not only has cosmetic and functional upgrades. You’ll also see different work orders pertaining to characters and even storyline progression. We won’t spoil everything here, but, sufficed to say, you can unlock one of these early on when you purchase the “Court Musician’s Sentence” for 1x Diamonds. 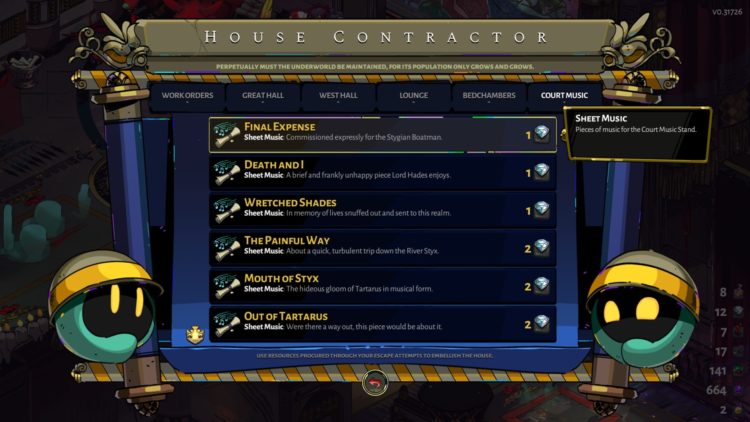 When you do so, Orpheus, a famous poet and musician in Greek Mythology, will appear in the House of Hades. You’ll then be able to give him gifts. As for the House Contractor, a new tab (Court Music) will become available, allowing you to purchase soundtracks/BGM using Diamonds. 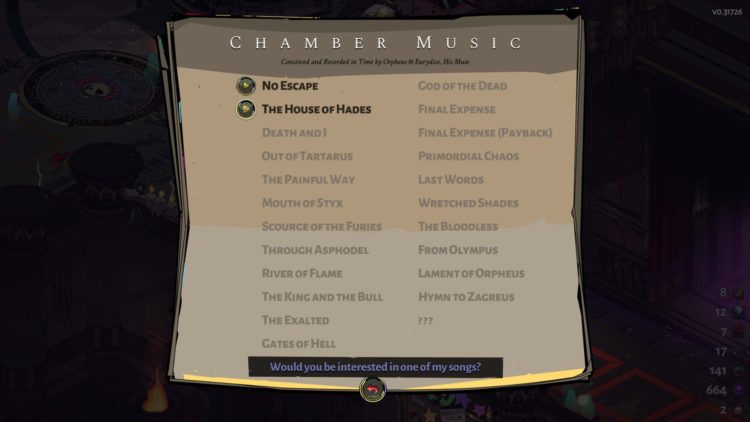 Next up, let’s talk about another progression system in the game: the Mirror of Night.

By A.K Rahming7 hours ago
Guides