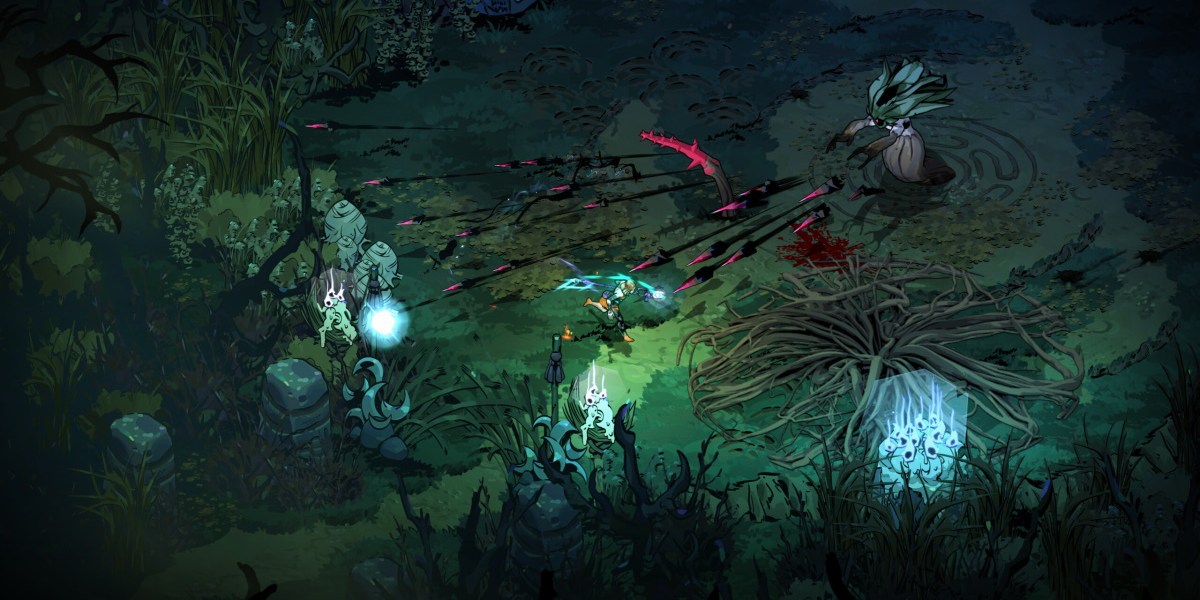 Hades was one of the biggest indie releases of 2020. It was viewed as a masterpiece, an exciting and engaging marriage of rogue-lite action and storytelling. Developer Supermassive Games, however, isn’t quite done with the story. During The Game Awards 2022, the developer revealed Hades II with a gameplay trailer and announced an Early Access launch for 2023.

Honestly, the team could have shocked players just with a simple teaser. Instead, fans were treated to a full gameplay trailer, setting up the story and characters coming to Hades II. In the sequel, the first by Supergiant, you play as the Princess of the Underworld, Melinoë. However, your job this time isn’t to escape the underworld. Instead, you’re tasked with defeating Cronus and the Titans of Time, and you won’t be alone.

Like the original, you team up with the gods of Olympus. Apollo, Zeus, and others offer their boons which allow you to grow in strength and further your exploration.

“Meet a cast of dozens of fully-voiced, larger-than-life characters, including plenty of new faces and some old friends,” reads the game’s description. “Grow closer to them through a variety of new interactions, and experience countless unique story events based on how your journey unfolds.”

The gameplay for Hades II is staying true to the original. You once again play the cel-shaded game from an isometric angle, slashing your way through enemies and clearing out room after room. It looks like the game will be Hades, only more of it. And honestly, that’s likely not a bad thing at all. Hades was great.

Hades II will be playable next year in Early Access. There’s no set release window just yet, but Supergiant promises that more information will arrive soon. All you need to be is patient, which might be tough.

Judas from the BioShock team announced with a trailer