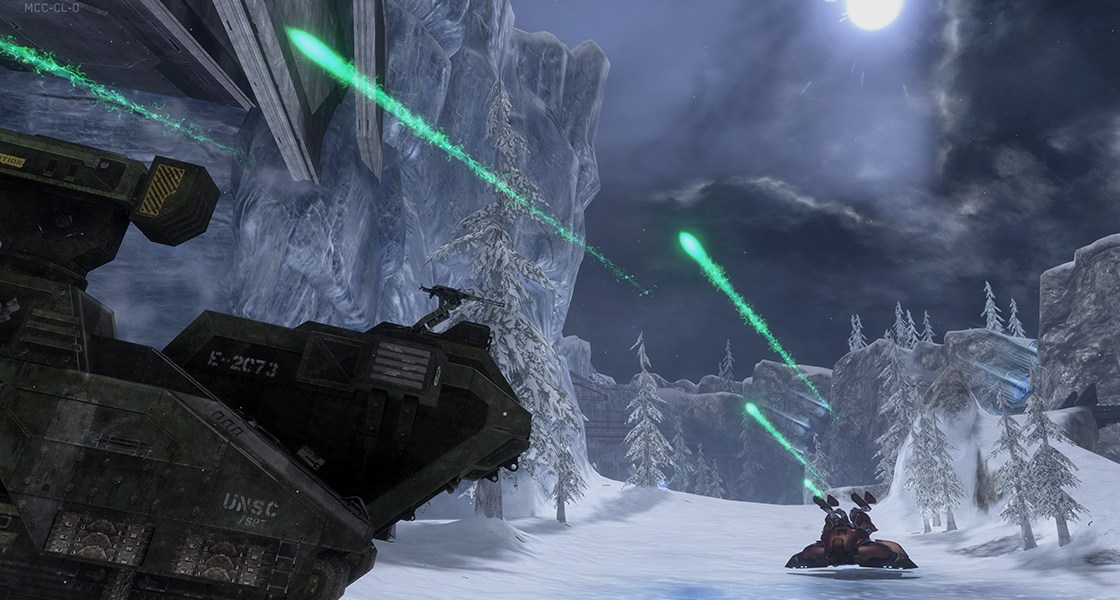 343 Industries previewed some of the updates and changes made to the Halo 3 Forge via a livestream yesterday. The popular in-game map-making toolset will include all kinds of new options that allow imaginations to run wild. Players can also share their creations. The Master Chief Collection already boasts more than 6.6 million maps, so you can why people are excited about this. More details can be found in the MCC development blog.

The update improves on the original Forge, which was revolutionary at the time but has since become outdated. Forge 2.0, as 343 has called it, will add phased physics, coordinate and rotation snap, an increased budget, and brand-new pieces to Halo 3.

These new pieces include things like originally cut assets and pieces previously exclusive to the campaign. Players will also be able to create more things in more places. The large Avalanche map is now a fully supported “template map” that includes every piece in the Forge library.

343 showed off some cool things related to vehicles, too. The anti-air Wraith and destroyed Warthogs with still-functioning turrets are coming to Forge. The mobile base vehicle known as the Mammoth will also be placeable in more maps, like Avalanche. Previously, Mammoths were restricted to just Sandtrap. 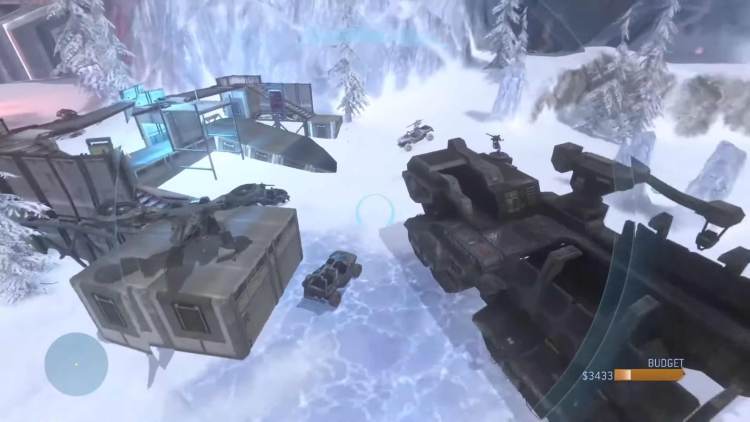 The live stream focused on the Halo 3 Forge, but Reach and Halo 2: Anniversary will also get Forge support come July 14. The Forge update will coincide with the launch of Halo 3 for the Master Chief Collection on PC. If that wasn’t already enough, Season 2 will also begin for MCC, adding unlockable cosmetics to Halo 1.

July is turning out to be a very busy month for the Halo franchise. MCC will receive all of the just-mentioned updates, while 343 is also gearing up for the reveal of Halo Infinite. The new Halo game will be shown as part of the Xbox Games Showcase later this month.

You can find Halo: The Master Chief Collection on Steam and the Microsoft Store for $39.99 USD.