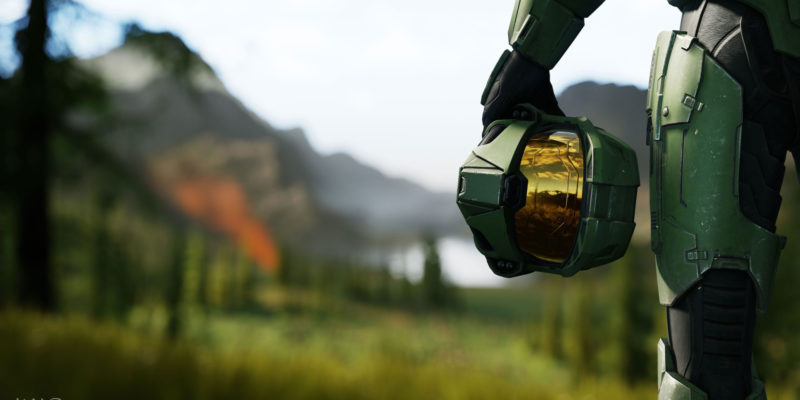 Halo Infinite has been announced for absolutely ages now, but a gameplay reveal is right around the corner with Thursday’s Xbox Games Showcase. Microsoft has revealed that the campaign will be shown off at the event, which will mark the first Halo Infinite gameplay to be shown to the public. The game has been in development for some time though, and an Xbox insider has possibly caught wind of some Halo Infinite features before the showcase.

While addressing a different, allegedly fake leak, Klobrille took to a Resetera thread to talk about what is and isn’t real about Halo Infinite. The “fake” leak discussed a grappling hook as a central feature, which Klobrille addressed. “Grappling hook is in as to my limited knowledge, but it’s more like an equipment pick-up similar to Halo 3. No idea how that is included in campaign.” With Thursday’s event focusing on campaign, we might not see evidence of this feature just yet. 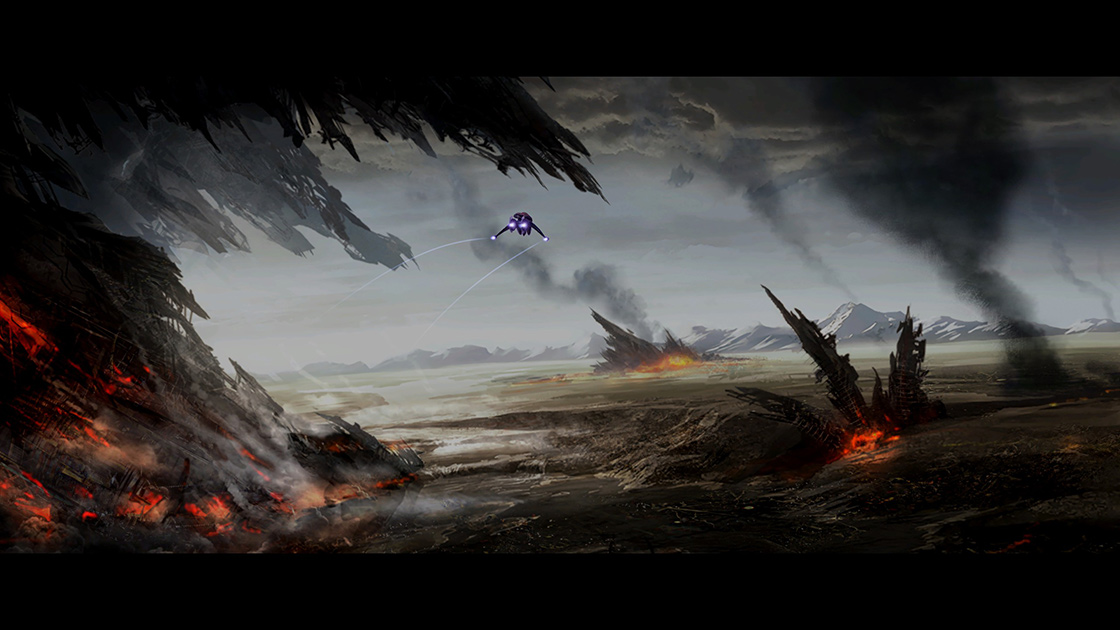 Elsewhere, the insider spoke more on multiplayer for Halo Infinite. While Warzone was a welcome addition in Halo 5, veteran fans often hope traditional arena matches are more akin to Bungie-era Halo. It seems, Infinite might have this covered.

“Halo Infinite Arena is all about going back to classic map control gameplay (power weapons and power-ups),” Klobrille explained. “There are a lot of cool map power-ups to complement the sandbox. Grapple hook, thrust or classics like overshield.”

Outside of campaign and core multiplayer, it appears that 343 Industries is catering to fans of deep customization. We don’t mean skins and the like, but Halo’s Forge mode and playlist rotation has always provided players with plenty of options. If this info is to be believed, these options will be brought forward in a big way: “there is a lot of room for experiments and many playlist options, they are building systems to dynamically change/balance stuff and allow a diverse set of different multiplayer and Arena experiences, even more so when looking at the ridiculous options Forge will bring.”

All of this information is not yet confirmed, and should be treated as rumor. Some of the features sound great though, and we hope they come to fruition. Halo Infinite is set to launch on PC and console this fall alongside the Xbox Series X, and will be shown off at Thursday’s Xbox Games Showcase at 12 PM E.T.

Shadow Warrior 3 will offer the best finishing moves around