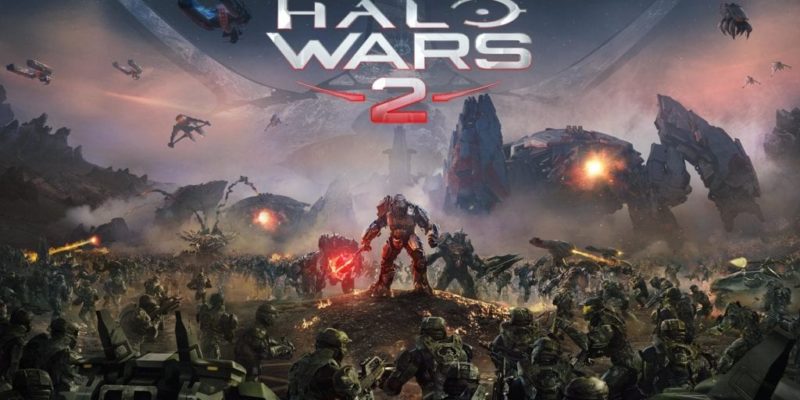 Halo Wars 2, revealed right at the end of last year’s Microsoft E3 event, will definitely be appearing again at E3 2016. Multiple screenshots from the Creative Assembly-developed RTS sequel have appeared today, as well as strong indications of an upcoming beta session.

For now, that beta is only confirmed for the Xbox One version of the game (an open beta running from 13 June to 20 June has been sighted on the Xbox store). But since the title is coming to PC, and has Creative Assembly at the helm, there’s a fairly good chance this will be one of those games Microsoft wants to push on Windows 10. If that’s the case, PC will probably get a Windows 10 beta too (albeit not necessarily at the same time).

That’s all a bit speculative, but these new Halo Wars 2 images are pretty concrete. Have a look at them, below.