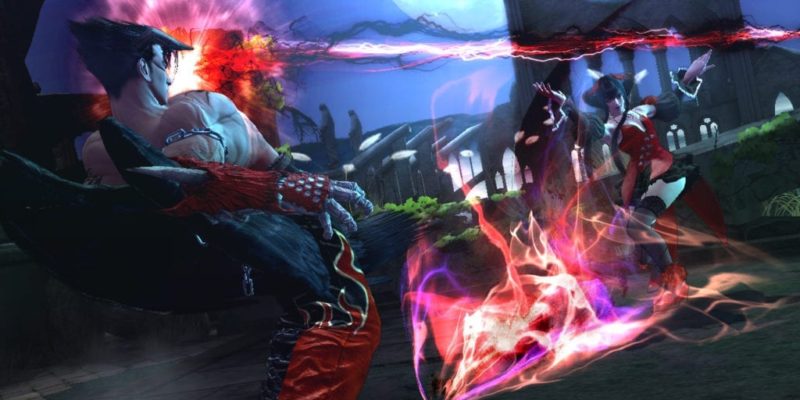 In separate tweets, Tekken head honcho Katsuhiro Hanada has elaborated on requests to bring the series to PC and Vita. In doing so, he has revealed that the franchise has sold over 43 million units. This is on top of its continuing presence in arcades.

Harada has revealed that porting to PC won’t be easy, because the game is developed natively for Playstation. Of course, this explains a lot about the dearth of existing non-Playstation ports. To be fair, the series has received iterations on Xbox 360, Wii U, and 3DS (And Game Boy Advance and Java mobile, if you want to go that far back).

However, that does not explain why a Vita port hasn’t happened yet. On that end, Harada has made it clear that it is not a money issue and they are always talking to SCE about it.

Harada and the Tekken are currently providing continued development to Tekken Revolution for the Playstation 3.

No Playable Female Characters For Deep Down