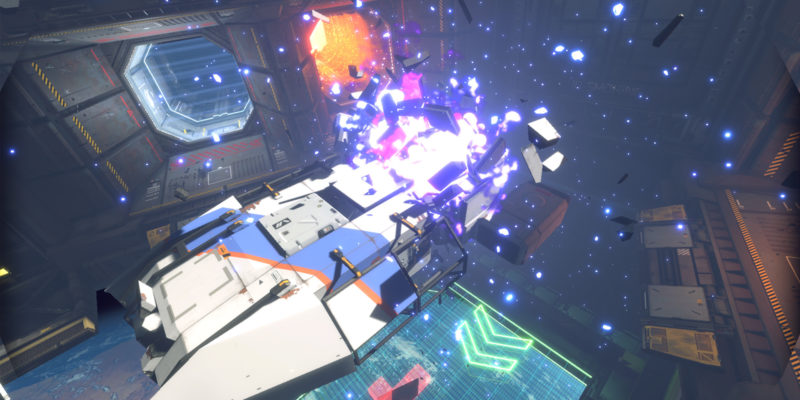 Hardspace: Shipbreaker has continued to receive updates during its Early Access period, and the latest update has just launched today. The game launched about a year ago and, while the devs initially hoped to release the game into 1.0 by Summer of 2021, they have needed to work on the game. As a result, its release window is now up in the air. Since the final game is aiming for a roughly 40 hour campaign, it seems that it’ll at least be worth the wait. Today’s major update will certainly do quite a bit to tide players over as well.

The Pretty Rad update, which comes to Hardspace: Shipbreaker today and comes with several new features. First up, the update adds radiation hazards. High danger ships can have radiation filters that you’ll need to remove while breaking them apart. As these are radiation filters, they pose a notable threat to players. Exposure to these drains health, but they also cause nearby materials to decay, making these filters highly volatile and risky. Also, they’re very flammable, so there’s that too. This update also completely refreshed the HAB UI in order to make navigation and readability easier for players when the game hub’s rework launches.

That’s not all, though, as improvements to Hardspace: Shipbreaker‘s sticker system have been made, alongside bug fixes and optimization improvements to boot. To celebrate the Pretty Rad update, the game is getting a temporary 30% discount on Steam, making this a good time to try the game out if you haven’t had the chance. The game is, of course, all about dismantling ships in space and then selling off or using the components you’ve stripped from it. Hardspace: Shipbreaker has Very Positive reviews on Steam, with 90% of the reviews being favorable. So it is quite well-liked it seems. 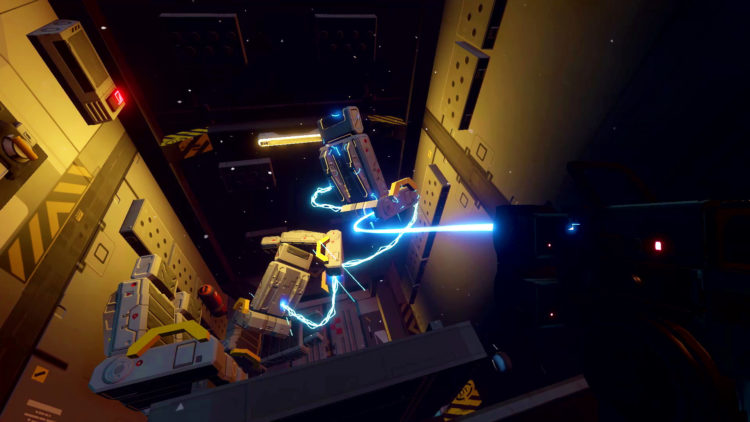