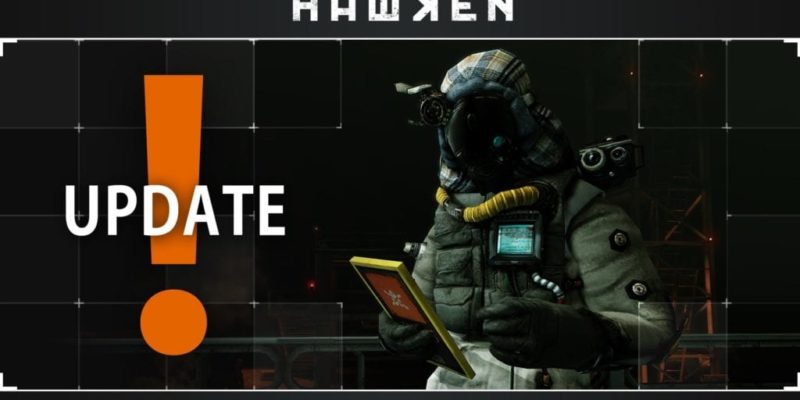 Update: This patch is actually now delayed until 10 September, due to some last minute issues. However, anyone who registered a HAWKEN account before 20 August this year will be able to stress test the latest build over the next few days. If you participate in that, you’ll also receive a free code for a 7 day experience points boost.

Meteor entertainment has just shipped out the latest update for their mech stomper HAWKEN called Ascension and it’s a big one.

This update brings a vast array of new features such new game modes, a new HUD,  tutorials, improved matchmaking and even early Rift support. Players will also notice updates to leveling up, upgrade unlock and XP which changes the overall progression in the game.

The update focuses on player features with improved customisation, better rewards such as free mechs, parties and Clan support. There’s also a new map to romp around in too called Eco.

Chief Production Officer  Bill Wagner of Meteor Entertainment  adds: “The HAWKEN: Ascension Update makes it easier than ever for new players to jump into the game, while adding more customization and game polish that our veteran players will appreciate. The update is a result of some of the fantastic feedback and support we’ve gotten from HAWKEN fans over the past several months.”

The patch notes are pretty massive so check those out here.