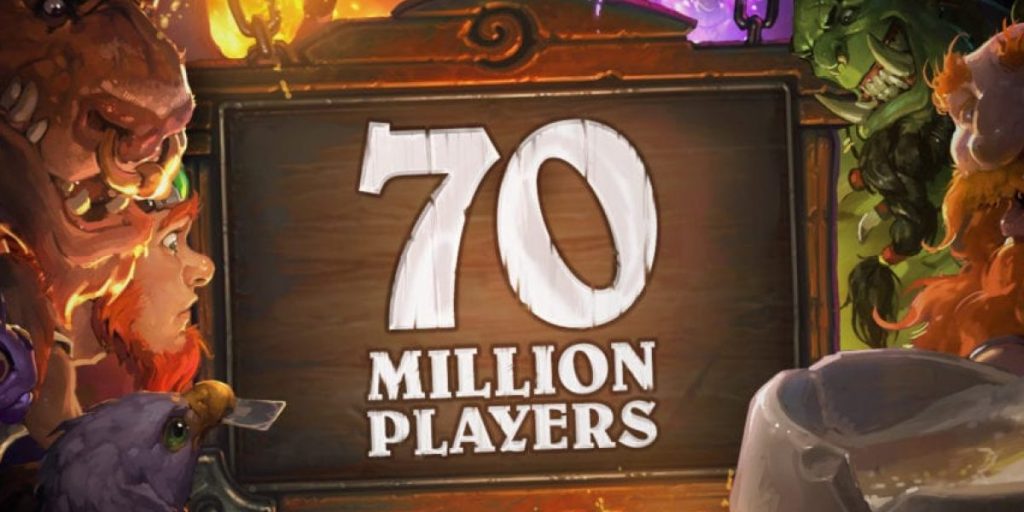 Hearthstone has been a phenomenal success for Blizzard and they’ve announced that 70 million players have sign-up. Blizzard has not released actual active player numbers but it’s still going to be large.

“We’re humbled and grateful that so many players have chosen to join us for some Hearthstone fun,” said Blizzard. “As our way of saying thanks, starting today through the end of May, everyone who logs in will receive three free Journey to Un’Goro card packs. Yup! Everyone! Even new players! Just log in to claim your bonus packs!”

Yes, that’s right free stuff can be yours if you log in. It’s the least Blizzard can do considering anyone playing this seriously will probably have shelled out quite a lot of cash by now on card packs. Blizzard announced price increases at the start of March which they said was “to align with local and regional market conditions”.

Considering this was an experimental game developed by a small team, it’s proved a huge hit and made Blizzard a lot of money since its launch back in 2014.