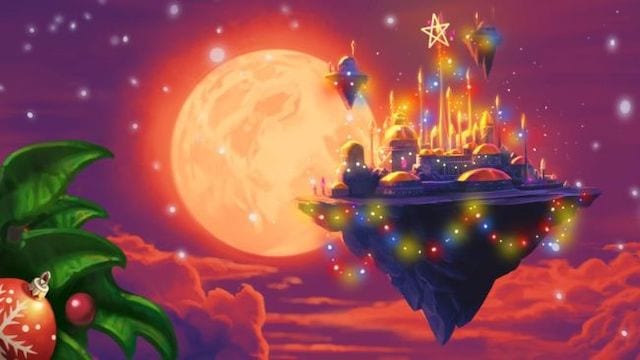 ‘Tis the season to create a battle deck in Hearthstone and lay waste to enemies. Fa la la la la…

Blizzard has provided a new update to its hit card game, coming as part of the seasonal celebration for Winter Veil. With it, players will gain access to a special card back, as well as a 30-pack bundle that introduces the new Druid hero Dame Hazelback.

It’s the holiday season in Hearthstone!

The event will allow players to “decorate the magical spires of Dalaran” with a new Tavern Brawl. If they take part, they’ll earn a new Winter Veil Treat Card Back, similar to what was given out last year. So if you missed out, here’s a second chance to snag it. Those that already have it will likely end up with a card pack in its place.

If you prefer, you can also purchase some Hearthstone cards directly. The Winter Veil Wonder Bundle currently goes for $24.99 and comes with five groups of six card packs – so, 30 different packs in total. These include offerings from The Witchwood, The Boomsday Project, Rastakhan’s Rumble, Rise of Shadows, and Saviors of Uldum. Along with that, there’s the Dame Hazelback hero and the card back.

And for those wondering where the Tyrande portrait is, fret not. Even though it’s not part of Hearthstone‘s Winter Veil loot, it’s still on the way. Blizzard promised a hefty update on Thursday, in which it will likely go into more depth about what’s coming. 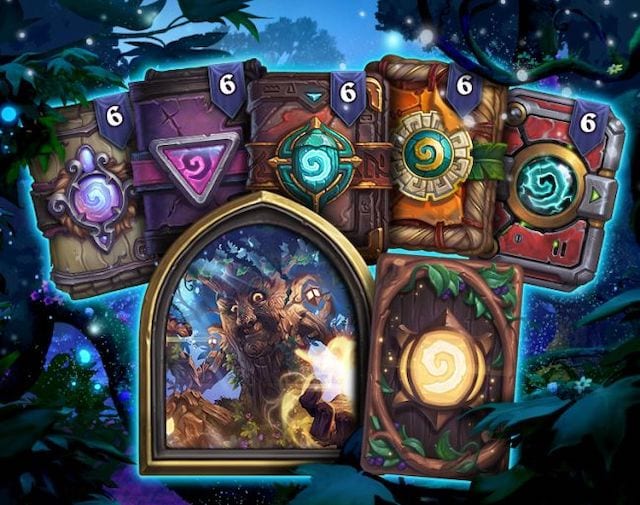 The Winter Veil event kicks off on December 11 around 10:00 a.m. PT and will run through the same time on December 31. So that means you have three weeks or so to enjoy everything that it has to offer. If you’re looking for direct purchase of the pack, that’ll open up on December 19, running through January 7. Happy, uh, Hearthstone-ing!

Modern Warfare Season One and patch 1.10 have arrived